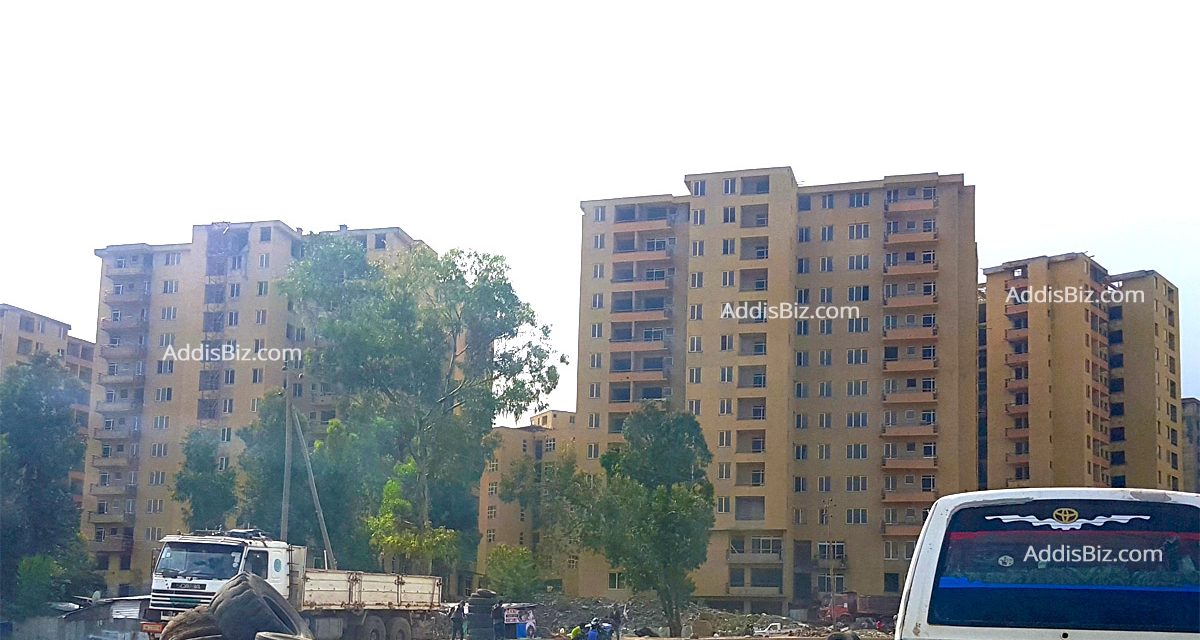 The Ministry of Urban Development and Construction (MoUDC) revealed a twofold price increment for condominium housing schemes and reversed the earlier promise to award first, those house seekers who have deposited 100 percent payment for 40/60 housing schemes be scraped, and made eligible those who have managed to save 40 percent and above to be added to the lottery draw.

While presenting the Ministry’s six month report before the House of People’s Representatives (HPR) on Tuesday, Jantirar Abay, Minister of Urban Development and Construction, announced that house seekers who have deposited 40 percent and above could be included on the lottery draw with equal chances to those who have already deposited 100 percent at Commercial Bank of Ethiopia.

According to the Minister’s report, so far, the Addis Ababa City Administration is ready to transfer more than 30,000 condominium houses to residents over the coming six months.

The latest announcement, however, is not the first time since the government disclosed it is going to transfer the condo houses. The same pledge, especially in the 40/60 scheme, has been given over the past two months.

According to the report, the plan was to transfer 44,000 condos in this Ethiopian fiscal year (2018/19). Jantirar told MPs that his office will transfer 17,000 condos being built under the 40/60 housing scheme to beneficiaries at the end of this fiscal year.

He further indicated that the remaining condos, which will be transferred to residents, are being constructed under the 20/80 housing projects, which are nearing completion.

The Minister added that the construction of 1, 700 rental houses is also underway at the Basha Wolde and Lebu sites.

During the session, the Minister addressed several questions raised by MPs which includes, among others, the repeated delay of constructions, the system of drawing the lottery as well as the expected housing price revisions.

In his response, the Minister explained that the housing construction delay has been caused by the price hike of construction inputs.

Regarding lottery draws, the Ministry has been working on modernizing the drawing system for the past six months. He indicated that the Ministry has been undertaking the necessary steps to introduce a modern system to help ensure a fair and appropriate transfer of houses aided by a new technology.

“The required tasks intended to modernize the drawing system has consumed a longer time prompting for a repeated rescheduling of transfer of houses,” added the Minister.

Citing the existing regulation that stipulates those who have deposited 100 percent for the 40/60 scheme shall have priority privilege for housings, he said that “They now could not enjoy that privilege since it will no longer be considered as a 100 percent deposit, as the cost of construction has surged by two folds.”

“If there are people who think that have already made a 100 percent deposit, it is incorrect. Based on the current market, their claim of depositing the amount will not be considered as a 100 percent,” said the Minister referring to the existing regulation that stipulates the end price of the house being valued to the prevailing construction cost at which it is completed and believed to be transferred.

Noting that the Addis Ababa City Administration is currently undertaking a revision of the existing market and payment systems, Jantirar indicated that his Ministry is conducting an assessment of the price hike in the construction sector as a whole.

He further hinted that if there is anyone with complaints, he or she can present it to CBE, whom he/she made the agreement with.

The Ministry’s latest announcement has left thousands of house seekers who have already made a 100 percent deposit displeased and frustrated while others welcomed the decision with a growing hope of having the houses in accordance with the amount they have deposited at CBE. 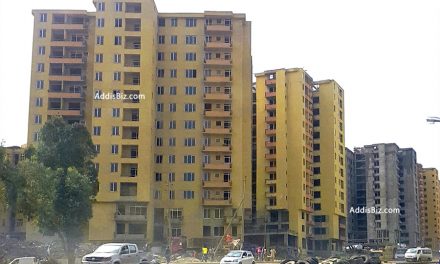 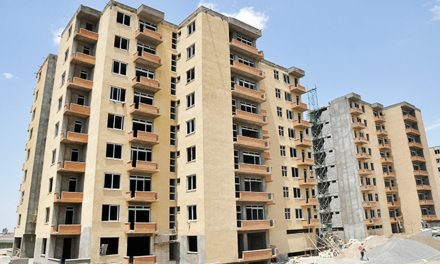 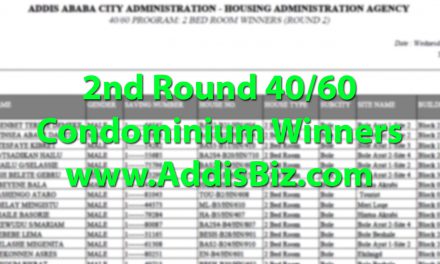 List of names for 2nd round 40/60 Condominium Winners in Addis Ababa – One, Two and Three Bedroom Winners [PDF] 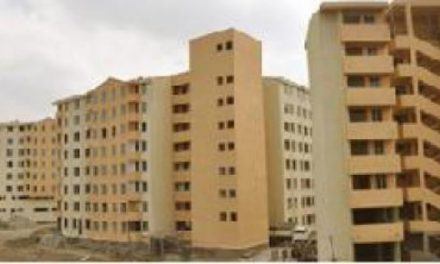