Hijra Bank to open for business 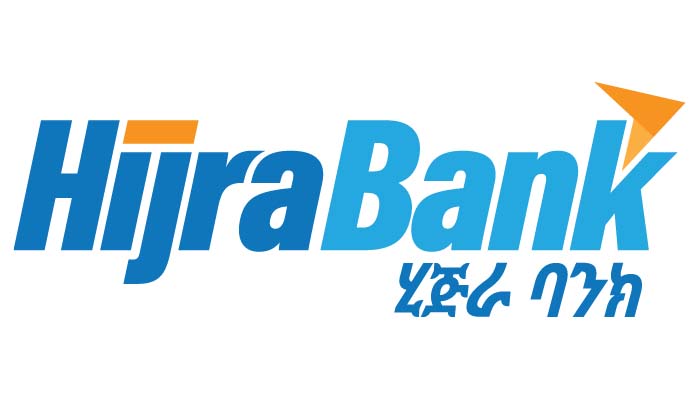 Hijra Bank the other under formation interest free financial institution announced that it achieved the share sales at the deadline that ended on Monday November 11.
The bank has been effectively going through the formation processes for the past seven months. It has announced the one-billion-birr share sales with half of it or the 500 million birr to be paid.

According to the information Capital secured from one of the founders of Hijra around 75 percent of the share sales have been accomplished. The founder says the anticipate that by the Monday deadline all share sales will be accomplished.
On Sunday the under-formation bank organized a promotional discussion with potential share buyers came from different parts of the country. At the discussion some of the participants insisted the organizers push the deadline for share sales to include more potential buyers.

Meanwhile Capital was informed that the founding board has talked about the issue until, attempts to get further information and the latest development regarding the share sales from Mukemil Bedru, deputy chair of the board but it did not work out.
Recently, ZamZam, a pioneer to introduce the interest free banking in the country, has been announced that surpassed its original share sales target. At first they wanted to sell a billion birr worth of shares, while the actual achievement at the closing date on October 11 surpassed the National Bank of Ethiopia, supervisory body, minimum paid up capital of half a billion birr by one fifth and stands at over 600 million birr.

Within three months the ZamZam was able to sell over 1.2 billion birr in subscriptions and half of it has already been paid. For both the paid and subscribed capital of the bank is the history in the financial industry since there were no one able to collect such kind of sum as a start up in the industry.
On the other hand, the achievement of ZamZam and Hijra, who sells shares almost the same period but achieved their target within a short time, stated as an indicator how much huge finance was idol from the market due to potential buyers refused to run or part of conventional banking.