Hossana Bank, a new private bank to be established 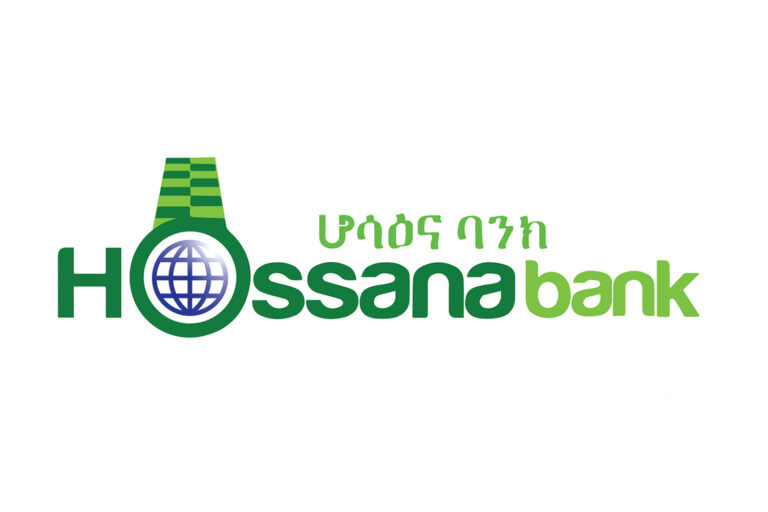 Hossana Bank S.C is a new bank under formation set to join the evergrowing banking sector. By organizing all of its capital, financial, technological, and human resources, the bank has reached the final stages of “under-formation” status and is awaiting finalization from the national bank.
Hossana is trying to come up with the most known elites of the political, social-economic, and diplomatic spheres of the country. A list that includes Professor Beyene Petros, a renowned politician (who is now an appointed chairperson of the organizing committee) and diplomats such as Ambassador Tesfaye Habisso.
Erssido Lendebo /MD/ and project manager of Hosanna bank has further stated that the bank, apart from organizing capital, is keen to focus on the knowledge that will make it a success.
“We are an Ethiopian Bank with vast diaspora involvement coming from South Africa, America, Europe, and the Gulf states,” he adds.
The bank aims to collect 2 billion birr as capital with 25 percent of its initial paid up capital; the lowest capital to the formation of the bank based on the national bank regulation. The bank is planning to get the capital from both the Ethiopian and Diaspora communities.
Hossana Bank is one of the 17 banks joining the banking industry. According to Erssido, the bank will start operations after one year; most likely in September 2021. “We are working to finalize the whole process as we prepare to become operational within one year,” said Erssido.
Hosanna has officially started selling shares in September 2020 in four banks including the Commercial bank of Ethiopia, the Bank of Abyssinia, and Awash Bank after getting pre-formation licenses from the NBE.
With a per-value of 1,000 Birr to one share, the under-formation bank has limited buyers to a minimum of 20 shares at a cost of 20,000 Birr and a maximum of 100,000 shares at the price of 100,000,000 Birr Shares wil be sold till the coming February.
“We are planning to be unique in three ways,” says Erssido “that is, to be technology-driven, to be involved in small and medium agribusinesses, and to provide a bank training institute to expand job opportunities for young graduates.”
As he stated, besides forming the bank, Hossana is also planning to launch its own banking and financial training institute, “All of the above give us a competitive edge and market opportunities” said Erssido.
Currently, there are 18 operational banks in the country with over 6000 branches. 16 of these being private banks and 2 public. There are also close to a dozen different banks that are in the process of formation and are currently availing shares for public subscription. These include Goh Mortgage, Selam, Sheger, Ahadu, and Zemzem. 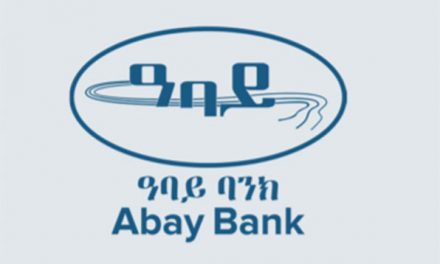 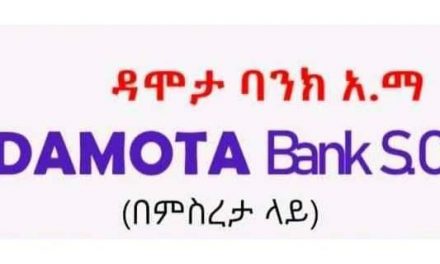 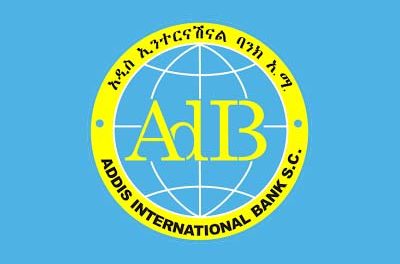 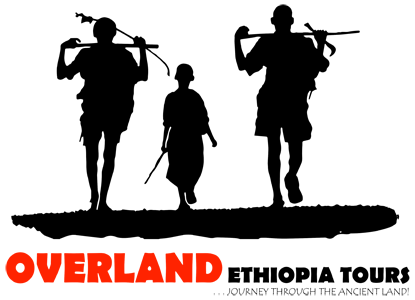