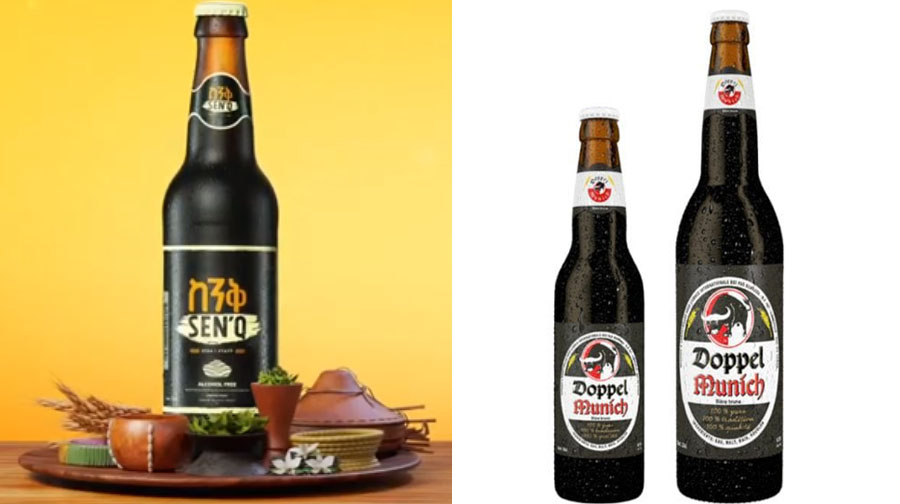 BGI Ethiopia is set to introduce a new product, SEN’Q. This is to be a nonalcoholic malt beverage from one of Ethiopia’s biggest breweries of beer after it introduced a new dark brown beer, Doppel earlier this summer to the local market.

“Despite the difficulties that have come out of COVID-19, BGI is working tirelessly to strengthen the severely disrupted economy,” the company said announcing the new launch which is set to complement its famous brand, St. George beer and the Castel brand.

Castel, while it has shown a lukewarm success in the capital, is one of the bestselling beers in the region of Tigray, where beer is widely consumed.

While the local beer sector has been hit hard with a slew of challenges, including an increase in tax that was abruptly introduced earlier this year, ban on television advertisement and the COVID-19 pandemic; other companies have also launched new products this year.

Earlier this month, Habesha introduced Kidame beer in a direct competition to St. George, a light beer that is 4.8 percent alcoholic. In addition, the company is also set to launch a belated draft beer of its signature product, Habesha draft this year, according to Afel Amberber, the Marketing Manager of Habesha.

The company owned by Bavaria and local shareholders also owns a non-alcoholic drink, Negus, which has a growing market share in the booming non-alcoholic market.

BGI was forced to cancel the introduction of its Bouffard beer product, popular in Cameroon, after a lukewarm reception from early consumers and placing advertisements across the capital. BGI, owned by a French company, dominates the market with St. George and earlier this year, cancelled its Zebidar brand and transformed its facilities in Wolkite for the production of St. George beer. 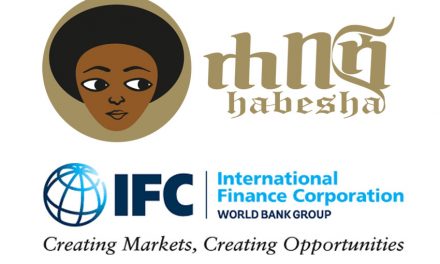