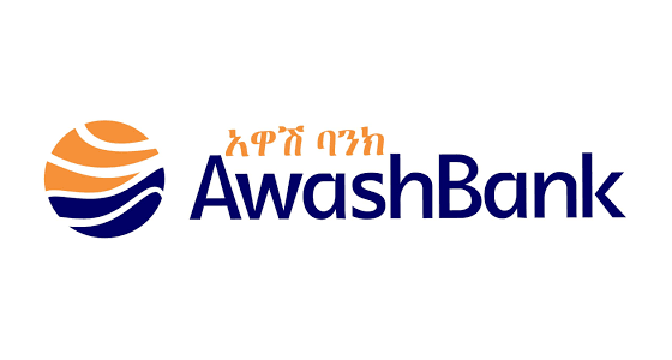 Awash Bank has managed to earn 4.2 billion birr in gross profit and 2.6 billion birr profit after tax and other deductions. This solidifies Awash Bank’s number 1 spot in terms of financial performance for 2020 / 2019 budget year amongst private banks in Ethiopia.

The current amount of profit is the first of it’s kind to be achieved by any private bank in Ethiopia. The bank managed to collect 74.3 billion deposit while total loans reached 57.4 billion birr. Out of the total loans dispersed it’s NPL (Non performing loans) is only  1.7%.

The bank managed to earn revenue of 10.2 billion birr which showed an increase of 2.2 billion birr. The bank’s expenses increased by 32% and reached 6.2 billion birr. Interest payments and employee’s salary and benefits contributed the lion’s share for the expenses.

One of the unusual events to occur on the general assembly was an award ceremony for important and distinguished employees who helped the bank achieve it’s number one spot amongst private banks in Ethiopia. The awards given were worth 75 million birr.

The bank’s CEO, Tsehaye Shiferaw who has headed the bank for the past decade was awarded a house around bole which costs around 45 million birr.

Seven vice presidents have also been awarded 30 million birr worth of shares.