Simachew Kebede Finally Gets out of Prison

Simachew Kebede, the major shareholder of DH Simex Plc that owns Intercontinental Addis Hotel, finally gets out of prison after settling the case with the Federal Prison Administration, which resisted his release mentioning the pending appeal against him.

He was released on July 13, 2017, with prohibition after serving four years of a six-year sentence for tax evasion crimes for which he was convicted. The Federal High Court found him guilty and sentenced him during the court session held on June 14, 2017. But lawyers started processing his release on a probation on the same day, as he was eligible to get probation rights. Initially, the Federal Ethics & Anti-corruption Commission prosecutors charged Simachew for tax-related crimes and a corruption case along with the former Ethiopian Revenues & Customs Authority (ERCA) top officials including Melaku Fenta, ERCA’s head, and his deputy, Gebrewahid W. Giorgis, back in May 2013.

He was accused of abusing a duty-free privilege to import construction-finishing materials, and the prosecutors claimed he allegedly transferred them to third parties. But his case was detached in 2015 after the court accepted his appeal to split his case from the first co-defendants. While his case was pending at the High Court, new legislation was enacted by Parliament rendering his and the co-defendants’ alleged offences only punishable by administrative measures.

On the other hand, the Anti-corruption Commission amended its charge against him to tax evasion of 20 million Br and 29.4 million Br for Value Added and Corporate Taxes, respectively. In a cross action, the Anti-corruption Commission appealed to the Supreme Court for the reversal of the lower court’s ruling in closing the corruption case with the former ERCA officials. After hearing the amended charge of ERCA’s prosecutors, the High Court found him guilty on the count of evading about 674,000 Br of Value Added Tax, which is the gap proved from the evasion of which he was alleged. But the court rejected the federal prosecutor’s allegations on the remaining counts, which were making false or misleading statements on both evaded taxes.

After the ruling, his lawyers started a process for his release on probation claiming that he has already served the expected three-fourths of the sentence. But the Administration held him in prison claiming he has a pending appeal case. For his release, his lawyers asked the Supreme Court to write a letter to the Prison Administration stating that he should not stay in prison for the pending case, which was accepted by the justices.

Although the Court wrote a letter for his release and his lawyers were processing his release on probation, the Administration resisted letting him free for the past one month. But, he was released on July 13, 2017, at 12:00 pm. Semachew, who was busy receiving guests coming to congratulate him at his mother’s house where he is currently residing, refrained from giving any comment on the issue. 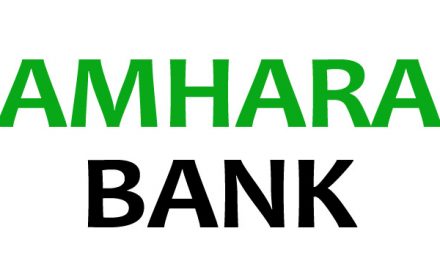 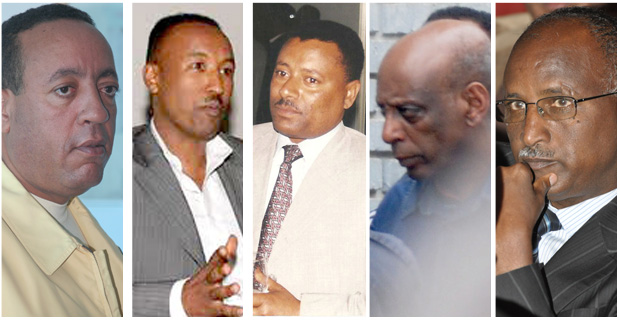