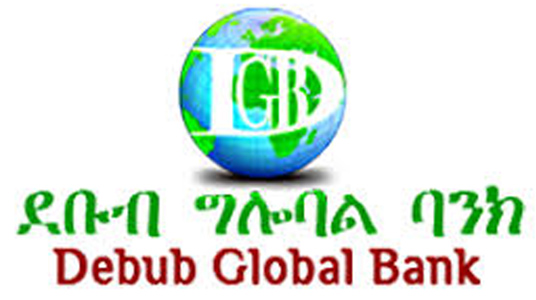 Debub Global Bank SC recorded a decline in its profit during the 2016/17 reporting period, a significant decline in shareholders return whereas Earnings Per Share (EPS) drooped by 22 percent to 174 birr.

During the period in question, Debub reported an after-tax profit of 50.8 million birr, a 1.5 percent decline compared to last year’s figures. Debub failed to repeat last year’s success when it profited as well as upped shareholders’ return. In 2015/16, it earned record profits, which increased by 75 percent.

At the same time, the bank failed to keep up with the good progress in EPS of the past few years. Two years ago, earnings per 1,000 share (EPS) increased by almost two-fold to 222 birr. The growth rate was the highest of all private banks.

In addition to this, the rest of the total income was generated from things like gains from foreign exchange transactions and other fees and commissions. When it comes to gains from foreign exchange transaction, which is marked by a declining trend in the industry, Debub, defying industry trends, has experienced a slight increase from 20.3 million birr to 21.8 million birr in the reporting period.

In terms of total expense, the bank’s income statement indicated an increase from 126 to 173 million birr. Most of this increase — more than 60 million birr — was spent on salaries and benefits whereas the rest went to general and administrative expenses as well as other costs.

Looking closer at its balance sheet, the bank’s total asset has reached two billion birr, posting a more than 800 million birr increase. In addition, its total capital base has reached 423 million birr.

Established in August 2012, Debub was the 15th private bank to join the local banking industry.