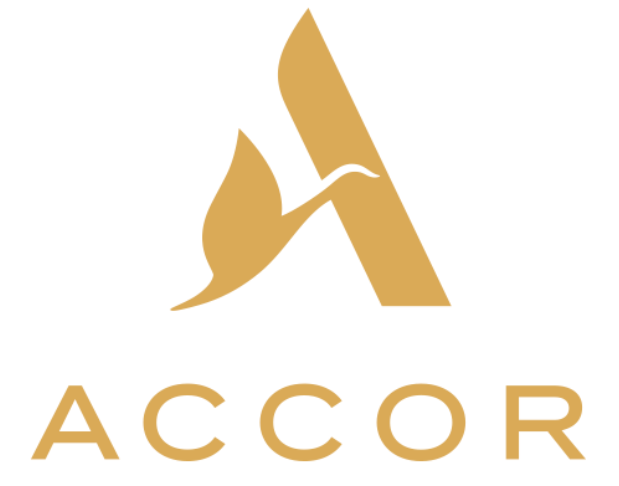 The French augmented hotelier, Accor Hotels Group, has agreed to bring in and manage Ibis Styles, a mid-scale brand as a fifth pipeline project in Ethiopia under its umbrella.

The property, costing USD 23 million, will open its doors by the end of 2023, and will have 150 keys (rooms) suitable for most young and middle class business travelers and executives, who would not mind spending USD 140 to 150 per room night.

Yuluch Elyano Trading PLC, a family owned local business firm engaged in rebar import trade, real estate, manufacturing and the like are behind the project. Goitom Girmay, Major Shareholder and CEO of Yuluch Elyano and several other chains of businesses has signed the management contract agreement with Mark Willis, CEO of Middle East and Africa with Accor, on Thursday in Dubai.

Yonas Moges, Managing Partner of Calibra Hospitality Consulting and Business PLC, who has been involved in all the five upcoming projects, told The Reporter that the Ibis Styles will create some 200 jobs in the local community.

Sarah Fernandez, director of Public Relations and Communications with Accor Group for Middle East and Africa, told The Reporter via email that in addition to Ibis Styles mid-scale hotel, Addis Ababa is set to host the openings of MGallery by Sofitel, Pullman, and Movenpick brands under Accor Group in 2021. Mercure will open its doors in 2022 with 160 keys. Before it was canceled, Novotel City Center was slotted to become one of the properties under Accor Hotel management in Ethiopia.

According to Yonas, Movenpick is one of the luxury brands under Accor, which is coming to Ethiopia with a five-star grade, demanding an investment outlay of USD 65 million with 300 keys, will relatively be one of the larger properties with extended facilities. Pullman with USD 56 million, Sofitel with USD 49 million and Mercure with investment outlays of USD 32 million are the five brands, bringing the total to USD 225 million.

Ibis Styles has been a popular concept in African markets including in Nairobi and Accra, with a total of seven properties in operation in the Middle East and Africa region, and seven more in the pipeline. Accor’s Africa portfolio currently comprises of 159 properties with 25,389 keys with another 58 hotels with 13,413 keys in its development pipeline, growing its presence to 25 diverse brands.

Following the dominant hotel chains run by US based brands (Marriot, Windham and the like); Accor is closing in its global competitors. Back in 2017, Accor has acquired the Swiss based Movenpick Hotels and Resorts properties with USD three billion and added three more global chains with values as high as 11 billion to make the French multinational one, a leading operator in the global hospitality business.