All Industrial Parks Under Construction To Go Operational Soon 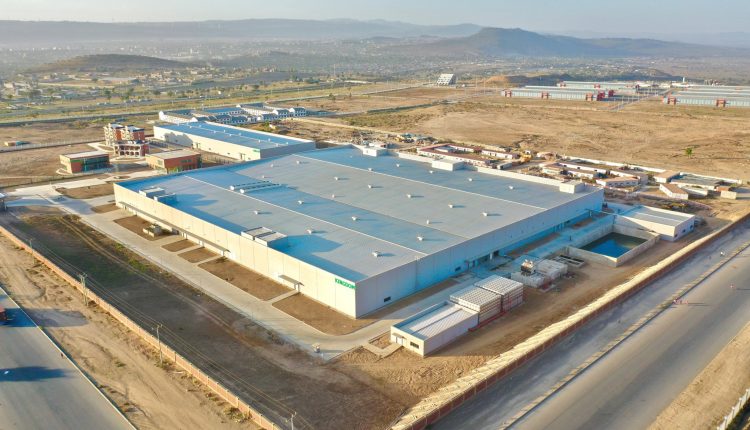 Industrial Parks that are currently under construction across the nation will go fully operational in the coming Ethiopian New Year, said the Industrial Parks Development Corporation.

Head of Marketing and Communication at the Corporation, Deribe Debele told ENA that the government is building industrial parks in different parts of the country to boost the country’s economy.

Currently, there are 12 industrial parks in the country out of which seven are operational, he said, adding the remaining parks will become functional in the coming Ethiopian New Year.

He reiterated that the industrial park under construction in Semera city of Afar regional state is among the parks that will be operational soon.

The completion of the parks will contribute to speed up economic growth and bring technology transfer in the country, according to him.

The construction of Dire Dawa, Kilinto, Bole Lemi-II and ICT parks has already been completed, it was indicated.

According to information obtained from the corporation, construction of Humera, Assosa and Aisha parks are well underway.

Textiles, garments, pharmaceuticals and medical equipment are some of the products to be manufactured in the industry parks. 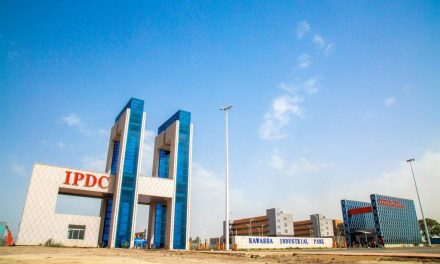