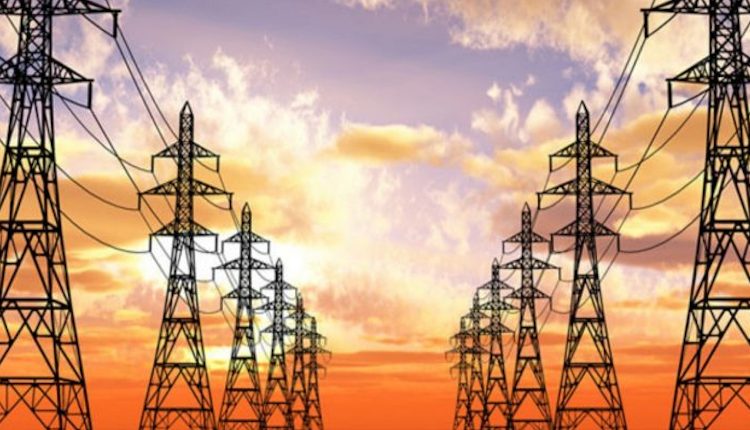 Ethiopia earned 66.4 Million US Dollars from electric energy exports to Sudan and Djibouti and during the already concluded Ethiopian Fiscal Year.

Ethiopian Electric Power has achieved 116 pct of its plan set to collect 57 Million US dollars revenue from exporting energy to the two East African Countries.

Out of the total revenue, 29.3 Million US Dollar has been gained through selling energy to Sudan while the remaining 37.1 Million is from Djibouti.

The revenue earned has surpassed the previous year achievements by 11.5 Million US Dollars.

The full capacity of reservoirs to contain enough amount of water due to adequate rainfall and country’s ability to address power outage helped to effectively achieve the plan.

Ethiopia is working to create integration through electricity with additional African countries including Tanzania and South Sudan and Somaliland.

Ethiopian Electric Power also disclosed that the transmission line that links nation’s power grid with Kenya is to be completed and go operational soon.