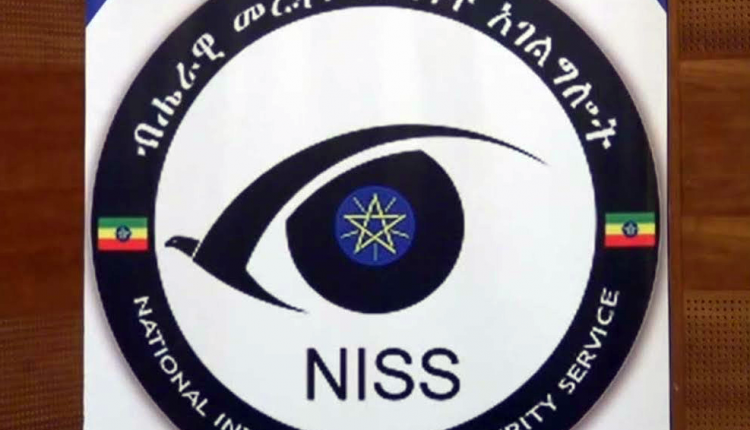 The National Information and Security Service (NISS) said it has contributed a lot to the national security by foiling planned terrorist attacks and halting illicit arms flows.

A total of 33 terrorists (16 from Al-Shabaab and 17 from IS) were caught along with explosives and other documents in the just concluded Ethiopian fiscal year, which ended July 7, said NISS in a statement.

The security service finally called on the public to report to relevant security officers if they see suspicious activity around their vicinity.