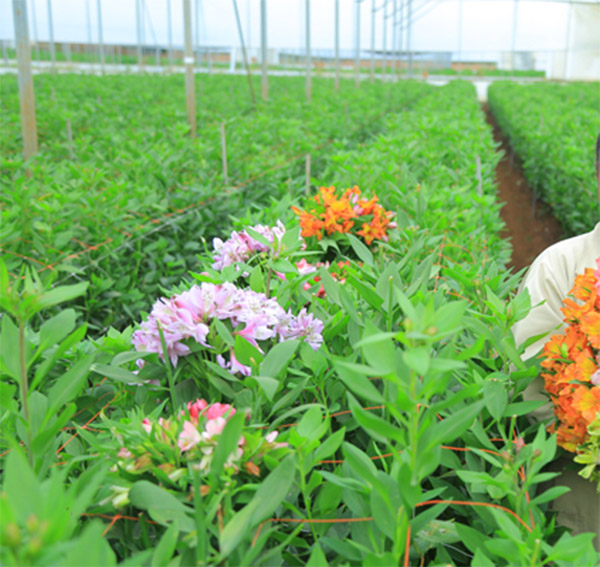 Ethiopia has become the second largest flower exporter in Africa, according to the Ministry of Agriculture (MoA).

In a related development, the Ministry of Trade and Industry said the Netherlands is the top destination for Ethiopia exports, followed by the US, Somalia, Saudi Arabia and Germany.

The country exported more than $320,162 worth products in the concluded fiscal year, which ended July 7.