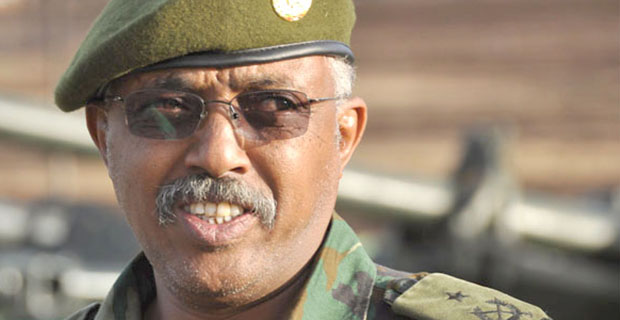 MetEC started operations with a registered capital of 10 billion Br in 2010, and has incorporated 15 military and civilian companies. However, the Corporation hired over 19,500 people employed by close to 98 subsidiaries.

Although reporting to a Board of Directors, chaired by Demeke Mekonnen, deputy prime minister, Kinfe has submitted his resignation late last week to the Office of the Prime Minister, according to people familiar with the issue.

The late Prime Minister, Meles Zenawi, put forward the establishment of the military industrial complex as one of the possible major tools for industrialisation. With the main aim of transforming the national economy to industrialisation and creating a middle-income country.

During his administration, the Corporation has often been criticized by members of Parliament for delaying the nation’s megaprojects, including the 10 sugar plants which were planned to be constructed three years ago but have not been realised yet. MetEC has been blamed for the delay of Yayu a Multi-Complex Industries Project.

Kinfe Dagnew is a veteran of the armed struggle against the military Marxist rule of Mengistu Hailemariam (Col.) and formerly a senior officer at the Ethiopian Air Force. He is also among the three Major Generals promoted from a rank of Brigadier General, in October 2014.

Prime Minister Abiy Ahmed (PhD) has yet to decide on the request for the resignation of Kinfe, Fortune confirmed.

Kinfe, however, will stay with the military as he cannot resign from service while the country is under a state of emergency, according to a high ranking officer, who said Kinfe is considered to be on duty. 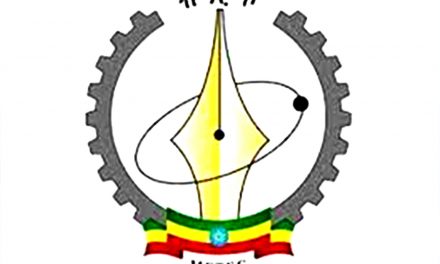