Parts of Ethiopia to Experience Annual Solar Eclipse in June 2020 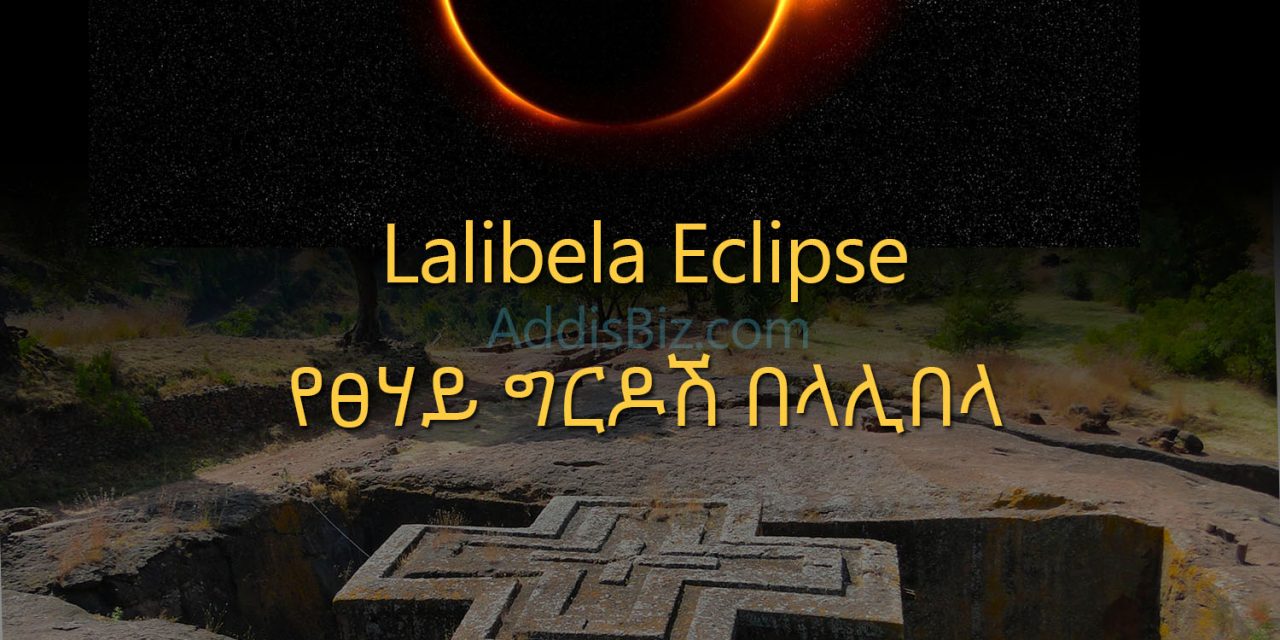 Annual solar eclipse that occurs in western and north eastern parts of Ethiopia will enable people see the characteristic ring fire around the Sun for three hours on June 21, 2020, according to Ethiopian Space Science and Technology.

Ethiopian Space Science and Technology Institute Director-General, Solomon Belay said full eclipse will be visible in western and north eastern parts, and other parts of the country will  see partial eclipse.

The event will take place for three hours and the Sun will be fully dark for 38 minutes around 9:40 in the morning, especially in Wollega, parts of Gojam, Gonder and Lalibla towns.

The Director-General explained that the event will occur when the new moon phase passes between Earth and Sun. As a result, about 98.8 percent of Sun will be covered by Moon, he elaborated.

He stated that people can see the eclipse using eclipse viewing glass, photo or video camera, drone or high attitude balloons. Besides, they can witness the event that will take place at Lilbela World Heritage Site.

The institute is making preparations to celebrate the day at Lalibela Historical Heritage as the town is expected to be one of the places that the eclipse will be fully visible,Solomon disclosed.

The historic event can create opportunity to astronomy researchers around the world to study about the real shape of the Moon, diameter of Earth and Moon as well as weather conditions of the Sun that can be studied only when solar eclipse take place, he added.