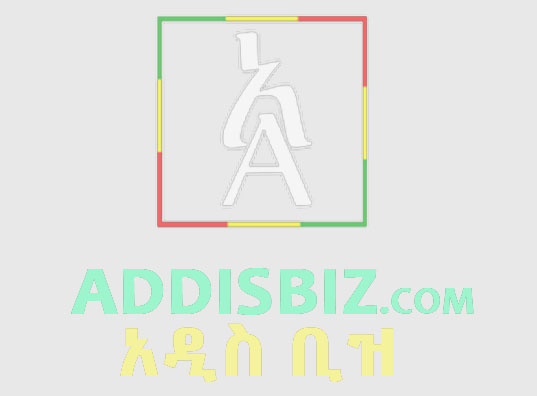 While they earn 10 times lower than farmers in Costa Rica, Ethiopian laborers get a third of the earnings as workers in India and almost half of those in Indonesia, according to the study.

From USD382.1 earned monthly by Costa Rican plantation employees to the USD37.5 earned by Ethiopian field workers during the harvest season, there is a 10-fold difference in wages, the study said.

The big wage disparity across countries is attributed to the difference in quality of coffee, marketing system and living conditions of workers, among others.

“In addition, wages are adjusted to the income level of the country where workers live. That said, it should also be noted that the process whereby wages are adjusted to local rates is not a natural one. It happens because workers have little bargaining power, or because they do not have much better outside opportunities,” the study reads.

Costa Rica, Vietnam, India and Indonesia have a minimum wage in the coffee sector, while Ethiopia does not.

“Field workers in the coffee sector, some of whom are smallholding farmers, have a low bargaining power in Ethiopia and they are not treated properly by their employers. This is largely because of the absence of a minimum wage in the sector,” said Betelehem Hailegebriel, an expert in the coffee sector.

According to Bethlehem, lack of skilled manpower and absence of institutes that provide training to workers have contributed to the low wage paid to laborers in the coffee sector.

“While other major producing countries of coffee have a very skilled labor, most of ours are not trained and their productivity is also low,” Betelhem said.

The average earning of Ethiopian coffee producers is also the lowest amongst other major producing countries, according to the study conducted by the ILO. For instance, employers/producers in Costa Rica earn USD550, while it is USD220 in the case of Ethiopia.

“We are way behind in terms of technological advancement. Farmers spent over five months for a job that could be done by a machine within two hours,” Betelhem remarked.

There are over 6.3 million coffee producers in Ethiopia. Last year, almost five million quintals of coffee was produced on 758,523 hectares of land.