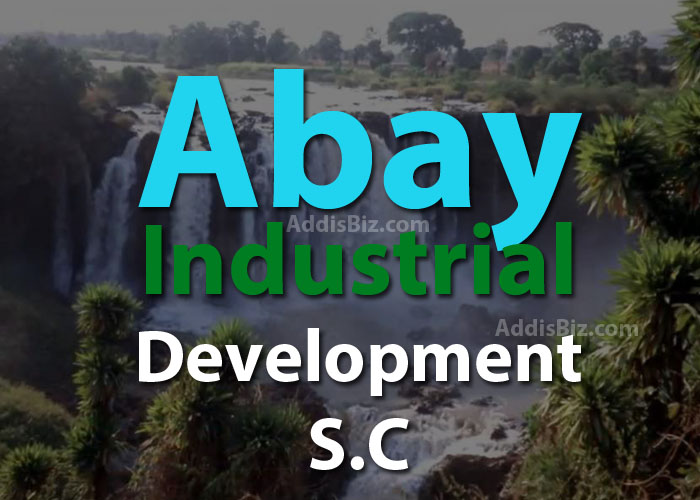 Abay Garment Factory, located 500Km north of the capital, rests on four hectares of land with three sheds each covering 4,618Sqm of land. The plant will make polo shirts, T-shirts, trousers, jeans and khaki trousers. Having a production capacity of 26,000 pieces a day, the factory is expected to create job opportunities for 565 employees.

Expected to commence operations at the end of January, the company is currently giving training to its human resources team.

“Once the plant becomes operational, we’ve got a plan to export our products to Europe and the United States,” said Telayneh Webneh, project manager of Abay Garment, which has been under construction for the past three years.

The garment plant is the fourth manufacturing set up for Abay Industrial, a public-private partnership formed with four billion Birr in registered capital raised from about 516 investors and state-owned enterprises in the Amhara Regional State. It is also engaged in the construction of a cement factory, a cold steel rolling mill and a sugar factory.

The cement plant is under construction in Eastern Gojam Zone, Dejen Wereda, Amhara Regional State at a cost of the 8.8 billion Br. The construction commenced in March 2019. Abay Industrial is also in the process of hiring contractors for the metal and sugar factories.

Abay Garment will join the 140 companies registered to manufacture textile and garment products in Ethiopia. In the first half of the last fiscal year, the garment industry generated 12.9 million dollars from exports, which accounts for only one percent of the total 1.2 billion dollars the country earned from overall exports during the same period.