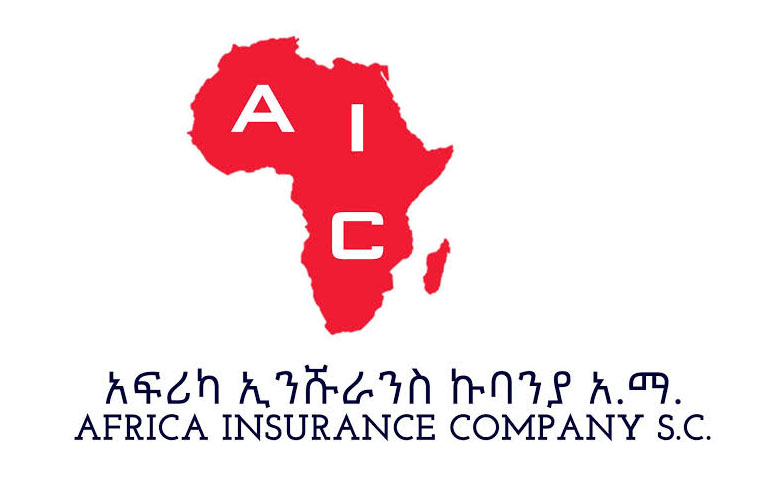 Ranked among the top three insurance companies two years back, Africa Insurance Company registered only the second loss in its quarter century existence.

The company registered a loss of 2.8 million Br, a drastic fall from the 59.1 million Br profit it made the preceding year. The loss translated into a huge fall in earnings per share that dropped to 16 Br from 334 Br. The company has 306 shareholders, of which 85pc of them are its employees.

The massive claims the company paid out, notably in the motor insurance sector, caused the loss, according to Kiros Jiranie, the managing director of Africa Insurance, which was first established in 1994 with an initial paid-up capital of 30 million Br.

In the reported period, the company paid out 471.2 million Br in claims, an 18.9pc increase from the preceding year.

“The rising number of car accidents and the cost spike in spare parts and maintenance services increased the claims,” said Kiros. “Premiums have also been declining gradually over the past years.”

During the last fiscal year, a total of 40,871 traffic accidents were registered at the national level causing 4,597 deaths and 872.4 million Br in property damage.

Kiros says that the company started implementing a premium adjustment method using updated software, which determines the rates of insurance premiums based on a wide range of factors including the types of motor vehicles, the manufactured years and their level of risk involvement.

“The measures are intended to make up for the huge loss of profitability with an increased surplus in the subsequent years,” Kiros said.

Despite its loss, Africa managed to make a marginal improvement in the performance of the general insurance business, registering a 2.6pc increase in premiums to 463.3 million Br.

The commission Africa earned stood at 30 million Br, a 25.7pc drop with the associated decline of 12.4pc in commissions paid to 19.1 million Br.

It also recorded an impressive performance in investment activities, which compensated the huge loss it incurred in general insurance. The total value of investments of Africa grew by 12.3pc to 101.5 million Br.

Africa ventured into investment activities in banking, transport services and reinsurance with most of the investment made in Wegagen Bank.

The firm’s expenses expanded by more than 20pc to 116.7 million Br.

Though the expenses increased in the last fiscal year, the expense ratio remained at about the same rate as in the previous year, according to Kiros.

The huge loss in the fiscal period dragged down the total assets of Africa by 3.3pc to 1.1 billion Br.

Out of this amount, 420.5 million Br was maintained in financial institutions, while 36.4 million Br was invested in associates and over 183.7 million Br in income-generating investments. The investments put together accounted for 59pc of Africa’s total assets, the same as the previous year.

The asset valuation of the company, which includes two buildings located in Sarbet and along Africa Avenue, was made based on the initial cost of investment, not considering the current market value, according to Kiros.

At the current market price, these buildings could be worth well above one billion Br each, Kiros remarked.

The insurance company managed to increase its paid-up capital slightly to 180 million Br, with its capital and non-distributable reserves representing more than 24.1pc of its total assets.

As a highly-capitalised insurance company, Africa is expected to use its strong capital to generate more income, according to the expert.

“Despite the reduction in earnings per share, the company used its accumulated capital to pay out dividends,” Dawit Aragaw, vice-chairperson of Africa, said.

However, Dawit says that the company needs to undergo a reform process to recover from the loss.

“Introducing the latest software technology in the insurance industry will help the company improve its performance in the subsequent years,” Dawit noted.

Wahib Mohammed, a shareholder of Africa since its establishment, was not particularly happy about the performance of the company, saying that it was the second time he received the lowest dividend.

However, he says that the company is performing well over the past years.’