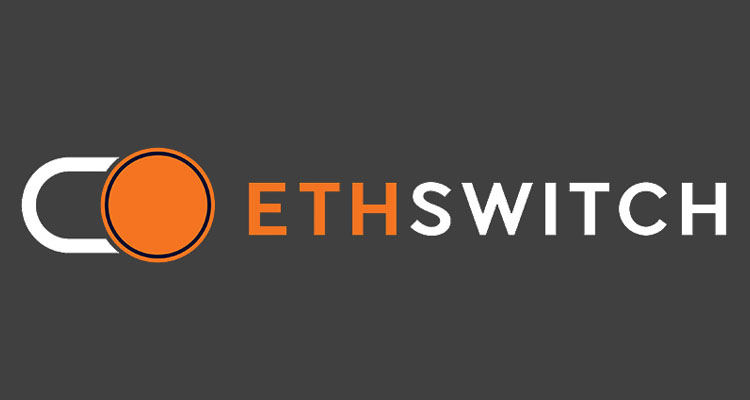 Anyone who holds a payment card issued by any bank can now make payments at any Point of Sale (PoS) terminal, following the board of the National Bank of Ethiopia’s (NBE) approval of the interoperability of PoS machines early this month.

Using the interconnection protocol facilitated by Eth-Switch S.C., a firm owned by a consortium of all banks, including the central bank, PoS interoperability enables terminals to authenticate, authorise and clear payments. It also allows cardholders to make payments at any location using PoS terminals of any bank.

To pilot the project, the company applied to the central bank in early February, and the regulator approved the request two weeks after the request. PoS interoperability goes live at the end of this month after seven months of pilot testing that was held at Unity Park, Fresh Corner, Shoa Shopping Center, Yod Abyssinia Cultural Restaurant and Safe Way Supermarket.

During the pilot period, 8,000 to 9,000 Br worth of transactions were being made a month, according to Fikru Woldetensie, director of marketing and innovation at EthSwitch, which was founded in 2011 with paid-up capital of 80 million Br. The company launched the interoperability of Automated Teller Machines (ATM) four years ago.

The pilot process was challenged by the spread of the Novel Coronavirus (COVID-19), according to Fikru.

“Unity Park, one of the places where the pilot project took place, was closed due to the pandemic,” Fikru said.

Tewodros Tassew, a fintech consultant specialising in digital financial services and payments, says that it is an excellent step to introduce PoS interoperability. He says that there are many things the banks should do to enhance the effective use of the service.

“The financial institutions have to make PoS and ATM terminals accessible,” he said. “The services should also be reliable and effective.”

Recently, the central bank approved a directive that enables non-financial and private companies to own and operate PoS and ATM terminals, an area that was previously reserved for financial institutions.

The central bank should also consider allowing mobile PoS [a portable Point of Sale on a smartphone or tablet that functions as a register], suggests Tewodros.

Currently, EthSwitch is piloting the interoperability of mobile and internet banking, which use peer-to-peer transactions, electronic money transfers made from one person to another through an intermediary. It is also working on a project that will allow account-to-account, wallet-to-wallet, account-to-wallet, and wallet-to-account transactions. It started the pilot after getting a green light from the central bank.