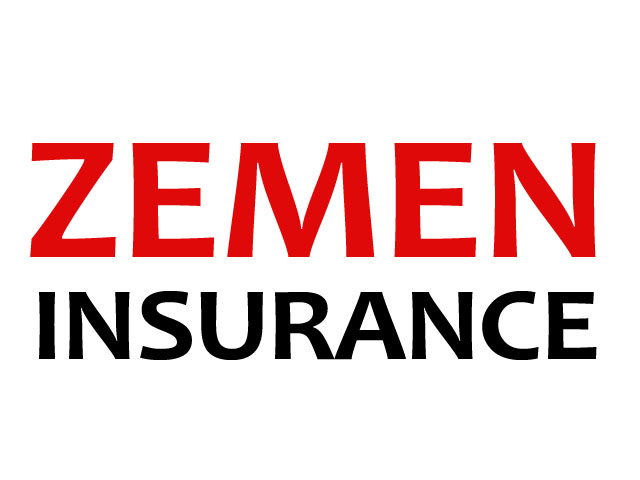 Zemen Insurance Company, the latest company to enter the Ethiopian insurance sector has reported that it earned a profit of 18.3 million birr. In it’s 6 months of operation, the company only managed to collect an income of 161,840 birr while it’s profit was 18.3 million birr. Out of the 161,840 birr the company collected, 138,518 was for motor insurance while 23,322 is for marine insurance related activities.

The reason the company managed to profit more than the income it collected is because of interest payment that was paid for the company on the money it was collecting while selling shares. 18.3 million birr profit for a company that has operated for less than a year is very impressive. It is common for insurance companies tend to report losses on their first and second year of operation.

The Earning per share (EPS) of the company for the current year is 20%.