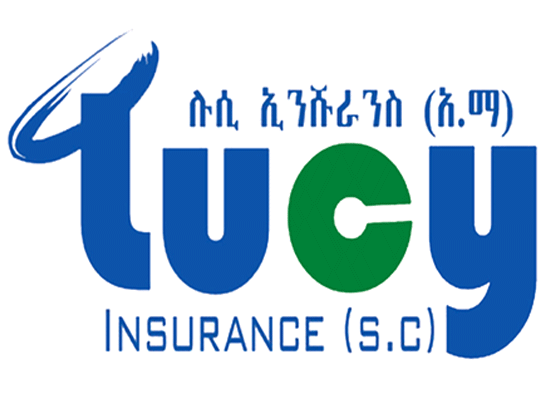 Lucy Insurance reversed the profit decline it faced two years ago and netted 9.5 million Br in profits over the last fiscal year, a 51pc growth from the previous year. Its earnings per share (EPS) have also risen by 47pc to 75 Br.

Two years ago, the firm’s profit and EPS dwindled due to stagnant gross written premium, an increase in commission payments, a surge in claims and rising expenses. During the period in question, Lucy’s profits dropped by almost 20 million Br to 6.3 million Br.

The focus of the management and the board alternated to pull the company out of the failure it was in, according to Kelemu Sinke, board chairperson of Lucy.

Kelemu explained that the board took the initiative of systematically reviewing the structure and operational arrangements and the nature of work being performed to identify the drawbacks responsible for the company’s poor performance.

“As a result of the measures taken and hard work,” Kelemu said, “the profitability has shown some improvement, although it still isn’t satisfactory.”

Hamid Tulu, a shareholder at Lucy for the past seven years, appreciated the management and the board for opening up and informing the shareholders about the truth. Hamid says that he was more disappointed by the silence of the board and the management than by the negative performance.

“The previous year’s performance of the firm was very shocking,” said Hamid, “and the executives weren’t transparent enough to tell us what happened.”

The poor performance and profit slump were understandable, and many businesses might face it, according to him.

Hamid also cheered the recovery of the insurance firm.

“I noticed that the management and board of directors are striving to go out of their depth,” he said. “I hope it’ll improve more in the coming fiscal year.”

Though the firm improved its profit and EPS, the values are still way below the 26 million Br profit and 193 Br EPS it recorded two years ago.

The management should work hard to bring the EPS at least back to what it was then, according to Abdulmenan.

The firm has prepared a five-year strategic plan that will have a significant role in improving its performance with regard to premium, according to Adefris Wossene, the new CEO of Lucy.

“Opening new branches is one of the steps the firm uses to get new business,” said Adefris.

Claims paid and provided for sunk notably by 17pc to 66.6 million Br, significantly contributing to the improved profit performance.

“The reduction in claims shows that risks were well-managed,” said the expert. “Apart from managing risks, increasing revenue in all areas of business is essential.”

“To increase profitability,” said Adefris, “we made an amendment in underwriting, employed claims management and amended some premiums this fiscal year.”

Lucy registered a mixed performance in investment activities. Interest on deposits decreased by 16pc to 15.8 million Br, but dividends on shares soared by 78.5pc to 8.7 million Br.

“We’ll mainly focus on the core insurance business,” Adefris said. “We’ll then focus on investments in line with the central bank’s regulations.”

Lucy’s employee costs and other administration expenses jumped by 16pc to 48.9 million Br.

During the reporting period, the number of Lucy’s employees fell by 14 to 165 due to a high turnover rate up to the third quarter of the year, according to the firm’s management.

A few weeks ago, the firm bought a six-storey building, which will hopefully expand its asset base, according to Adefris.

It seems that Lucy has reached the minimum liquidity threshold, according to Abdulmenan, who recommended that management take extra caution of a further reduction.

This indicates that Lucy has strong capital, which should be used for expanding its business, according to Abdulmenan.

This fiscal year, the firm’s shareholders decided to boost the paid-up capital to 200 million Br, and this will increase Lucy’s current assets, according to Adefris.