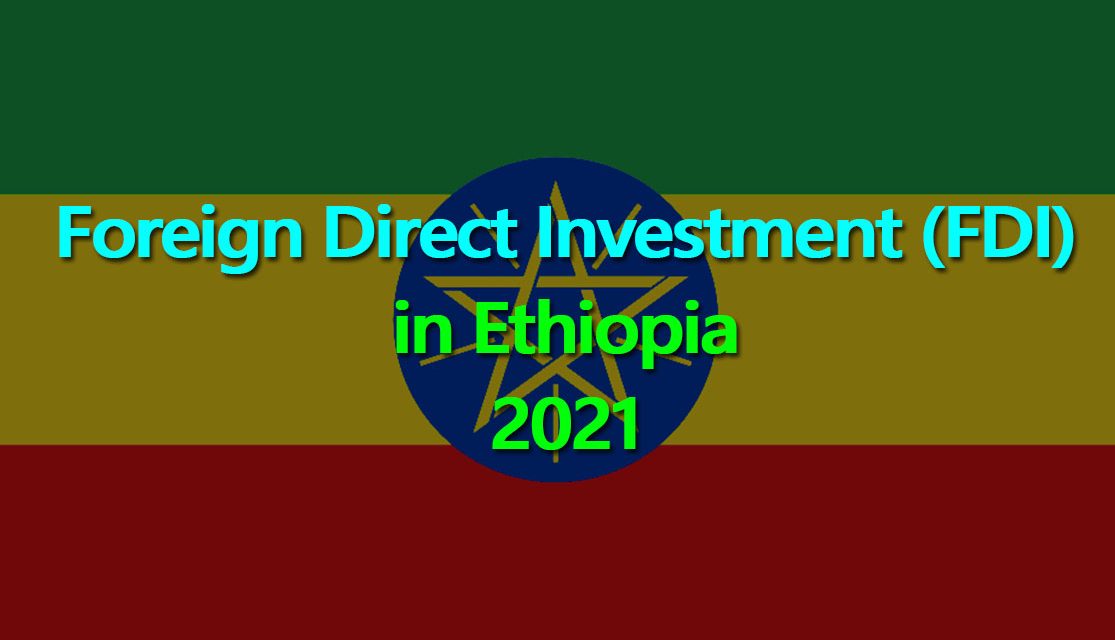 The Ethiopian Investment Commission (EIC) revealed that the country has managed to attract over USD 3.9 billion in Foreign Direct Investment (FDI) during the Ethiopian fiscal year that ended on July 8, 2021.

The USD 800 million telecom license fee paid by the international consortium Safaricom to enter the Ethiopian market as the first telecom service provider accounts for the larger portion of the annual FDI drawn.

As per the EIC Commissioner, despite challenges the country has faced, including the government’s law enforcement operation in Tigray regional state, the impact of COVID-19, and polarized and misleading international media reports affecting the investment sector, the annual performance has increased over figures for the 2019/2020 fiscal year, which stood at USD 2.5 billion.

“It is a huge success for the country; the performance and the outcome are encouraging and we are astonished by the results,” said Lelise.

The Commissioner revealed the feat during an event aimed at presenting untapped investment opportunities of seven recently developed industrial parks that include Bole Lemi, Kilinto, Dire Dawa, Semera, Bulbula, Bure and Yirgalem industrial parks to members of the diplomatic community based in Ethiopia.

“Ethiopia built modern industrial parks that meet international standards and provide services that cater to ​​the needs of companies operating in the parks,” said Lelise.

During the workshop, the commissioner called on attendants to spread the message that the country is open to welcome investors in different sectors.

“Help us spread the message that Ethiopia is open for business and it is time to invest in this country,” Lelise said to participants.

The commissioner pleaded with investors to stand with Ethiopia in attracting more investors for mutual and win-win outcomes and said “I sincerely invite existing investors to reinvest in the country.” 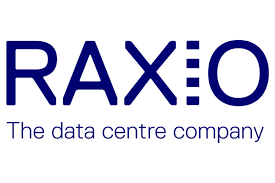