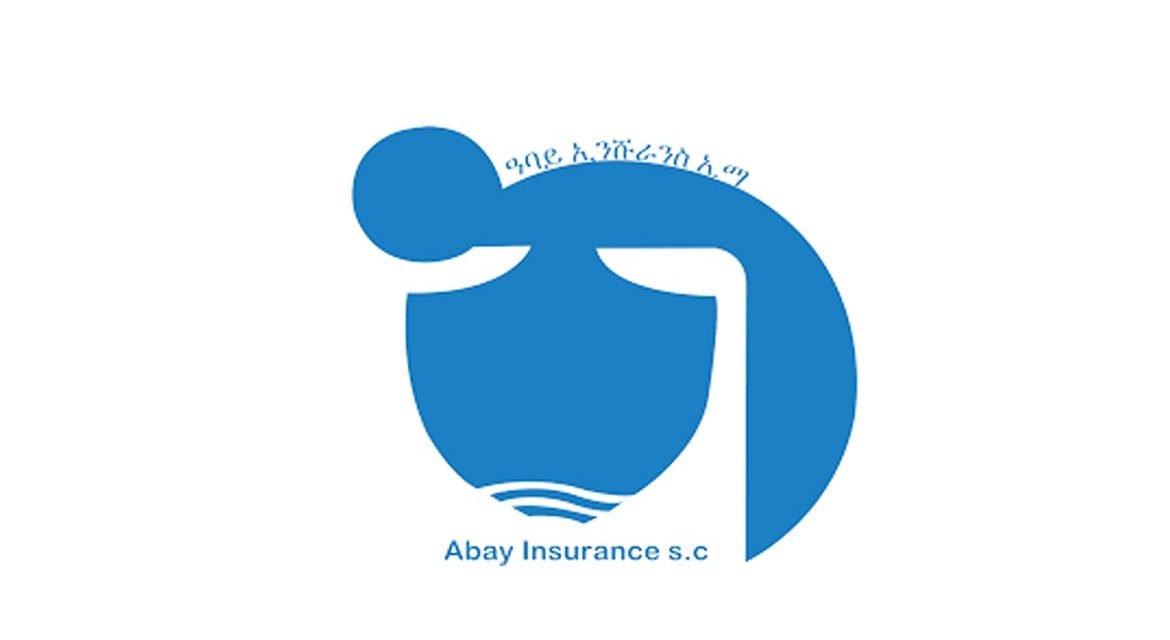 Abay Insurance has reported a splendid performance for the past fiscal year, registering a profit increase of 28pc, which was driven by an increase in the retention rate and a soaring interest income.

Last year Abay netted a profit of 56.5 million Br, while its earnings per share (EPS) increased by 3.2pc to 12,877 Br a share, with a par value of 25 Br. The EPS of Abay had gone down between 2014 and 2016 due to a massive capitalisation. However, the spiralling decline in EPS was reversed last year.

Abay has also done well in investment activities. Interest on savings has increased by 44pc to 301 million Br, and dividend income has gone up by 37pc to 1.86 million Br.

Though the firm has shown a remarkable performance, the year was tough, according to a statement of the board of directors of the Firm, chaired by Mitiku Beyene.

“Competition among the insurers was fierce, and rates were under pressure,” reads the board’s message to the shareholders. “Due to that, we were forced to give significant discounts for existing customers at renewal.”

This led the firm to register a slight increase in gross written premiums, while the insurance industry grossly recorded over 7.5 billion Br in premiums.

Abay has banked a gross written premium of 202 million Br, showing an increase of two percent only, while most of the insurance companies were reporting considerable growth.

“Abay needs to work hard in increasing its share of the market,” said Abdulmenan Mohammed, a financial statement analyst with 15 years of experience.

Centring on general insurance in the previous years was the major reason for the less gross written premium, according to Mesfin Kassa, CEO of the firm.

“Since last year we have started life insurance, we are currently working to introduce three new policies,” said Mesfin.

Out of the total gross written premium, Abay has ceded 51.84 million Br to reinsurers. The retention rate of the Firm has increased to 74.3pc from 65.5pc. Despite the increase in retention rate, it is still less than the industry average of 78pc.

Abay has forked out 81.92 million Br in claims, showing an increase of 12pc. Considering the increase in the retention rate of Abay, the level of claims is reasonable.

However, the revenue is accompanied by massive expenses.

“The rate is alarming, so Abay should pay serious attention to them,” said Abdulmenan.

“We are paying salaries and benefits while considering the industry average, and this is not avoidable,” said Mesfin. “To minimise the effect on the firm we need to work on a premium production, issuing new policies and utilising technologies.”

This ratio demonstrates that Abay has invested a huge part of its assets in income generating activities.

Liquidity analysis shows that the liquidity level at Abay has extremely declined.

“This is a huge drop,” Abdulmenan states, “Abay should take extra care when operating at such tight liquid resources.”

Current assets to current liabilities ratio of Abay has increased to 178pc from 163pc. This reveals that Abay has enough resources to cover its short-term obligations when they are due.

Abay has increased its paid-up capital by 41pc to 141.18 million Br. The capital and none distributable reserves of Abay accounts for 35pc of its total assets.

As Abay is a well-capitalised insurance company, it should use its strong capital base to increase its shareholders’ returns, according to Abdulmenan.