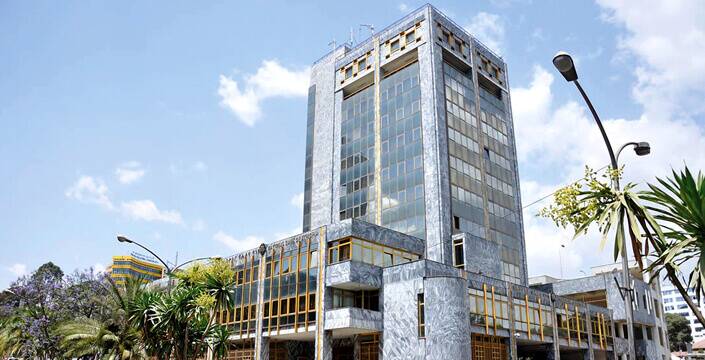 The National Bank of Ethiopia (NBE) raised the minimum paid-up capital of insurance firms by six-fold. The revised ‘Minimum Paid-up Capital for Insurance Company’, which is effective as of September 15, 2022, replaced the existing threshold introduced in 2013.

Existing insurance companies whose paid-up capital is below the new threshold are given a five-year window period to meet the new minimum threshold by the end of June 30, 2027. However, these insurers are required to submit an action plan to the NBE by October 16, 2022.

Out of the 18 existing insurance companies in the country, only seven have capital of more than 500 million birr, according to NBE’s report. The insurance industry has been struggling with low market penetration and declining premiums in a stiff competition for the limited market niche.

However, the old directive remains active for new insurance firms in the pipeline until September 15, 2023. This means organizers of new insurance firms can attain a license under the existing directive in the next year. A discussion is underway to adjust license fee required to acquire new license and renew existing ones. The fee is expected to be adjusted by 2000 percent, though that is still under discussion.