Sophia Robot Loses Parts on the Way to Ethiopia 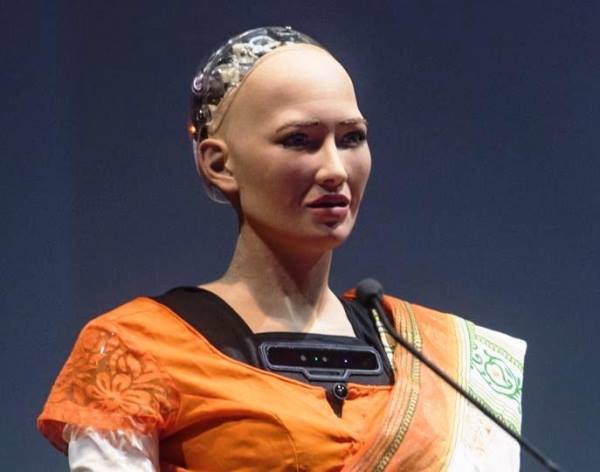 Sophia, the famous humanoid robot, has arrived in Ethiopia – but without some of her body parts.

A bag containing some of the robot was lost at Frankfurt airport, which has led to cancellation of a press conference scheduled to take place on Friday at the Ethiopian National Museum in the capital, Addis Ababa.

She was also due to have dinner with Ethiopia’s Prime Minster Abiy Ahmed during her three-day visit in the city.

Getnet Asefa, the manager of Icog Labs – the engineering firm behind her Amharic programming, explained that Sophia was fixable and they would find alternative parts for her.

Amharic is the first language she will have spoken other than English since she was activated in 2015.

Sophia isn’t pre-programmed with answers, instead she uses machine learning and responds by reading people’s expressions.

She shot to fame after becoming the first robot to gain the citizenship of a country – when Saudi Arabia gave her nationality last year.