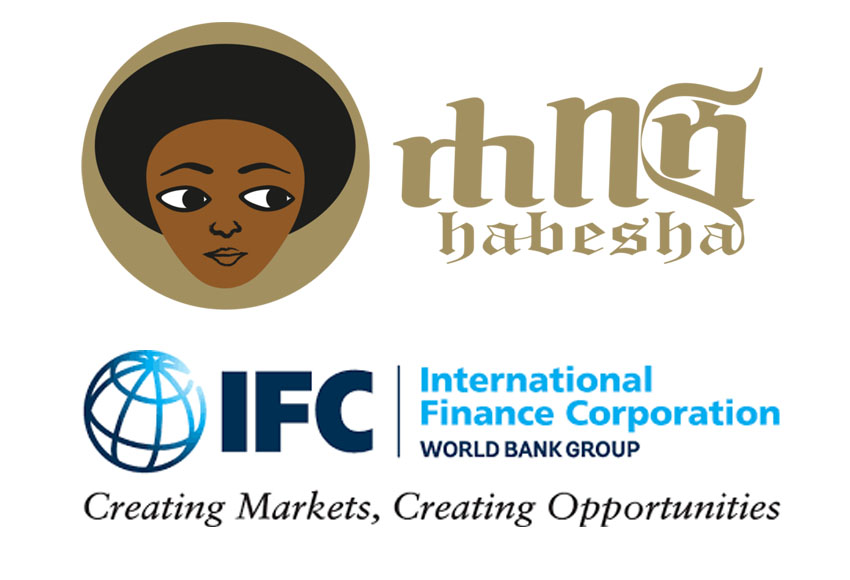 The International Finance Corporation (IFC) announced an investment of up to € 50 million in Habesha Breweries S.C. in a press release earlier this week. The sizeable loan from IFC – a member of the World Bank Group – is intended to help the expansion of Habesha Breweries operations, create 500 jobs and increase local barley sourcing from smallholder farms.
The loan is co-funded by the Dutch Development Bank (FMO), Dutch Banks Cooperatieve Rabobank U.A. (Rabobank) and ING Bank N.V. (ING).

Our partnership with IFC and other lenders is timely and key to growing the malt barley supply chain in Ethiopia. We aim to increase smallholder farmers from 1,000 to 14,000 in the next five years and improve household incomes.” said Zewdu Negate, CEO, Habesha Breweries, in Monday’s press release.

With the Ethiopian brewing industry growing rapidly, it serves as a key contributor to economic expansion. That said, up to 90 percent of malt barley is imported, according to IFC. This project aims to grow the local malt barley supply chain and increase farmer productivity with improved access to agricultural necessities such as seeds and fertilizers. It is predicted to create a hike in income for 15,000 smallholder barley farmers.

In October of this year, IFC formed a similar partnership with Soufflet Malt Ethiopia – under the French company Groupe Soufflet – investing €20 million in the company with the parallel mission of boosting local malt production and supporting farmers.
IFC is no stranger to titanic investments. For nearly six decades, the corporation has been investing $25 billion in African businesses and financial institutions. Neighboring countries Kenya and Tanzania have recently partnered with IFC for loans in their education and health sectors respectively.

In the last five years alone IFC put down $317 million in new investment commitments and $50 million in several areas of interest including agribusiness and manufacturing. Ethiopia is a key market for the corporation.
“This investment has a purpose and feels like the right thing. I am extremely proud that we are able to continue to build and grow the brewery in partnership with the barley farmers and residents.” said Negate. 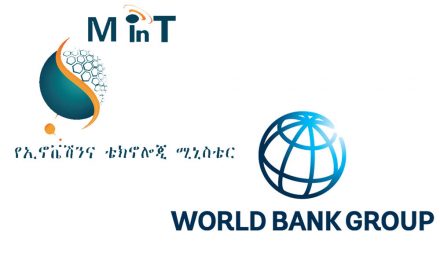 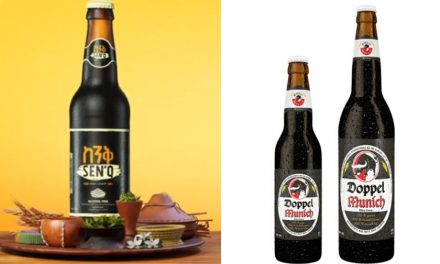