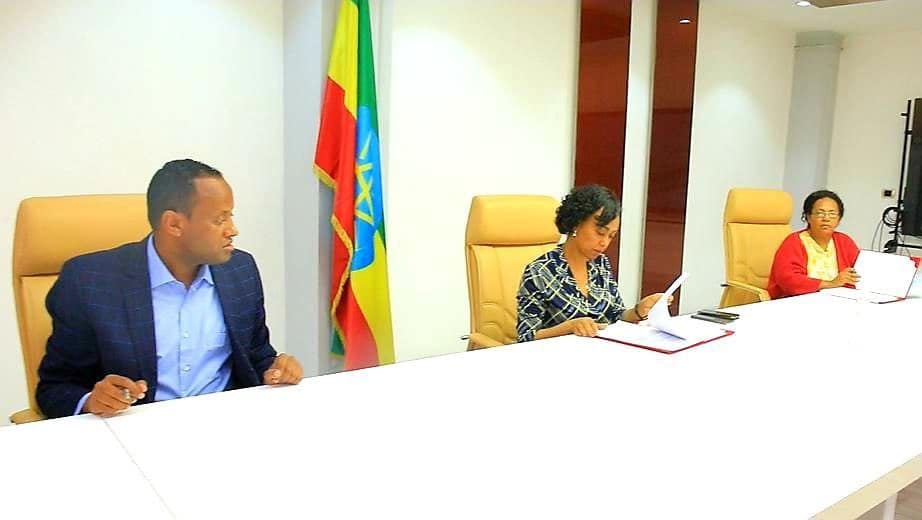 The news has created a heated discussion among many people. Some have stated that this can not be true while others are arguing that releasing this information now might make Ethiopians complacent and might increase the spread of the virus. Others have stated that they always believed that there would be some kind of traditional medicine in Ethiopia. 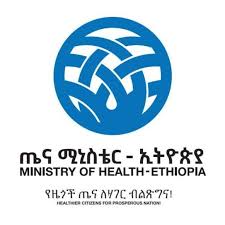 4 new Covid-19 cases found in Ethiopia, bringing the total to 16 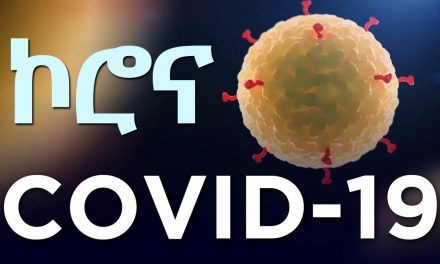