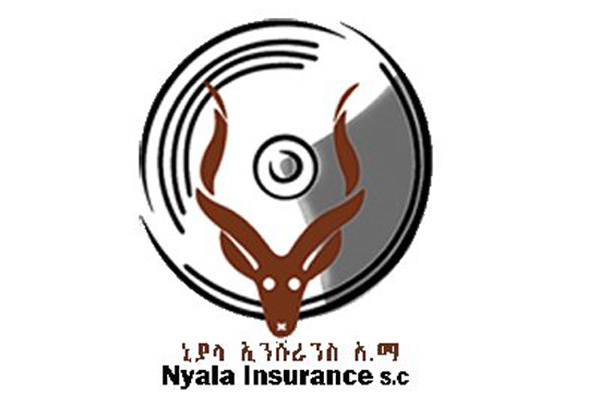 This year’s profit showed an increase of 24.7 million birr compared to last year, which amounts to a 15.5% increase.

The insurance company’s total assets increased from 1.9 to 2.1 billion birr. Shareholders agreed to increase the company’s paid up capital from 416 million to 530.4 million birr.