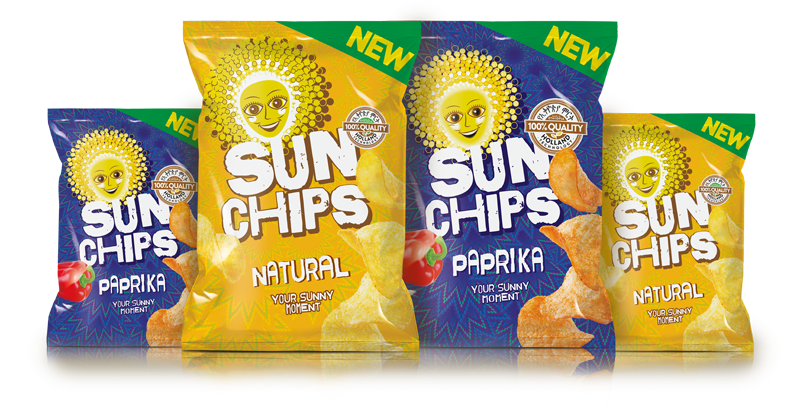 While Veris Investments is to remain a minority shareholder, PepsiCo, one of the leading producers of food and beverages in the world, is to be a majority shareholder in the business.

Senselet was founded by Veris Investments in 2015 and is also the producer of SUN Chips, one of the locally made products which has multi-flavors including Habesha Spice, Paprika and Natural chips from its factory located on the outskirts of Addis Ababa and employees 150 people.

“PepsiCo shares our commitment to work with small and medium scale Ethiopian farmers as well as developing the potato value chain and sustainable farming in Ethiopia. Having PepsiCo as a partner will enable Senselet to leverage their extensive global expertise on potato cultivation, manufacturing and go-to-market capabilities as to further grow the company,” said Juliette de Wijkerslooth, managing director of Veris Investments.

From its inception, Veris has partnered with the Government of Holland through the Netherlands Enterprise Agency, the Ethiopian Institute of Agriculture Research and the Wageningen University and Research, to sustain and expand its operations.

“We are excited for this new chapter for Senselet as we believe PepsiCo’s expertise will help accelerate the growth of Senselet in Ethiopia by boosting the company’s potato sourcing programs, as well as its manufacturing and go-to-market capabilities,” said Ferhiwot Bitew, Senselet’s Management team, adding, “In line with Senselet’s ongoing practice of strongly collaborating with smallholder farmers, Pepsico also has the commitment to build a more sustainable future together. As such, we are happy that by joining forces, Senselet will continue to develop further in the potato value chain in Ethiopia sharing knowledge; technology and best practices with local farmers to enable them increase their yield.”

Last year, Veris – an IMPACT investor – teamed up with Dutch owned FrieslandCampina to invest in the operations of Holland Dairy Ethiopia, as it expands into dairy production such as milk and yogurt. Within Ethiopia, Holland Dairy has established itself to work towards in the areas of food security and works with local farmers with the production of its raw materials.