Hidassie Telecom S.C, an assembler of mobile phones and distributors of voucher cards, recorded a lower net profit of 67.7 million Br in the past fiscal year. The amount decreased by 40pc compared to that of last year, which stood at 113.43 million Br.

While the company’s total revenues grew by almost 81 million Br, expenditure surged by about 126 million Br. The decrease in performance was attributed to a shortage of supply of mobile cards, an increase in employees’ wages and increased contract employees.

The Company currently employs 4,523 people, of which the majority are employed on contract basis.

Hidassie was established 14 years ago with a capital of 200,000 Br with the main objectives of collecting bills on behalf of Ethio telecom, providing telecom services and distributing SIM and voucher cards. The Firm’s capital now stands at 74 million Br. 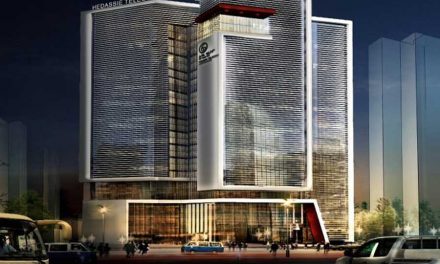