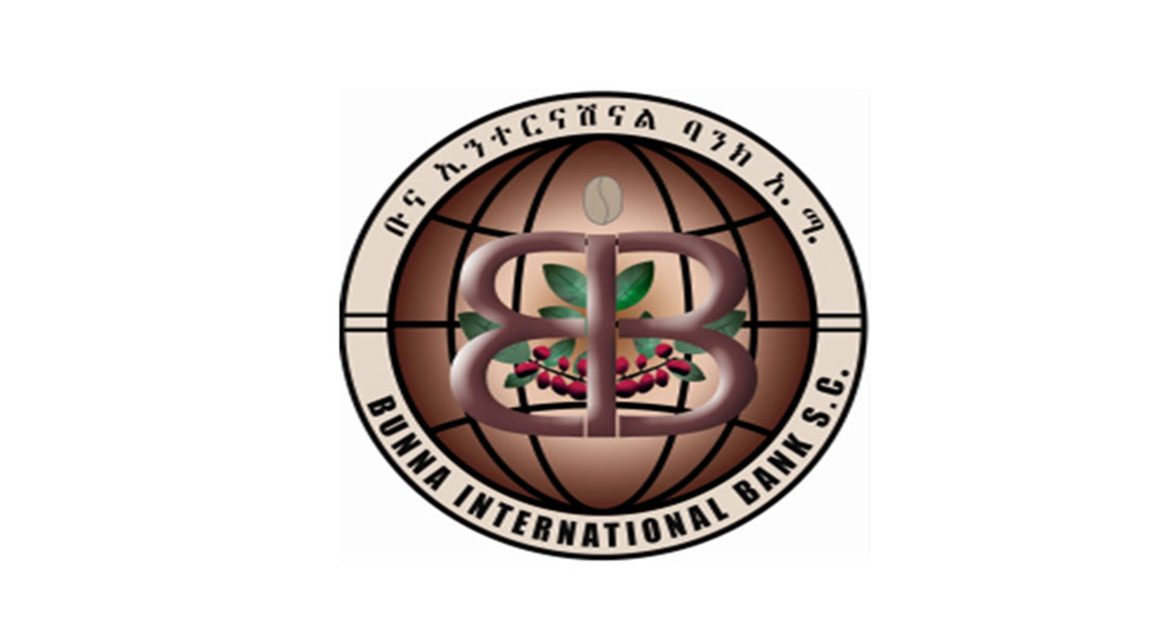 Bunna International Bank (BIB) declared a 29pc slump in shareholders’ return despite an eight percent growth in profit in the past fiscal year.

Its net profit reached 201.2 million Br, whereas the earnings per share (EPS) plummeted by 100 Br to 242 Br- the lowest in three years. This is a major set back for the Bank whose profit had doubled in the past three years.

In spite of a decrease in what goes into the shareholders’ pockets, Tibebu Eshete, Board Chairman of the Bank, in his message, described 2016/17 as a year of success.

“Our strategy enabled us to navigate with conviction, create opportunities for our clients and generate a sustainable value for shareholders,” he said. “Our past fiscal year’s performance demonstrates that this strategy delivered success.”

However, Abdulmenan Mohammed, a financial analyst, believes this is a very disappointing news for shareholders of Bunna, particularly those who forked out huge amounts of money to acquire shares during auctions. In the reporting period, bidders offered as high as 200pc of its par value.

Nevertheless, Bunna’s EPS is better than its peers.

Abay Bank, established a year after Bunna started operations, registered a shareholders’ return of 229 Br in the 2016/17- which is almost similar to the preceding year.

The decline in EPS was linked to the surge in paid-up capital of the Bank, which has reached one billion Birr as of June 2017, according to Tadesse Chinkil, the CEO of the Bank.

“Our centre of attention was the long-term sustainable growth of the Bank instead of focusing on short-term gains,” said Tadesse, who was assigned as a head of the Bank almost a year ago. “The EPS could have gone over 30pc, had it not been for the growth in paid-up capital.”

A glance at Bunna’s financial report reveals that financial intermediation operations and other areas of business have contributed to the slight growth in profit.

Interest on loans, advances and investment in National Bank of Ethiopia (NBE) bonds have soared by 29pc to 631.48 million Br while non-interest income such as forex earnings grew by 20.5pc to 242 million Br.

Unlike the trend seen in many other banks, gain on foreign exchange dealings has amplified by four percent to 50.38 million Br and, commissions and service charges have increased by 23pc to 220.64 million Br.

The Bank employed lotteries and awards ranging from wallets to vehicles to draw the attention of remit customers in the past fiscal year.

“This has brought success in mobilising more foreign currency,” said Tadesse- whose Bank managed to collect 98.5 million dollars of forex in the last budget year.

The increase in income has resulted in a considerable expansion in expenses. The rise of interest, staff and general administrative costs are higher than revenues’ growth rate.

“If the expenses grow at this pace while revenues fall behind, the profitability of the bank will be affected seriously,” Abdulmenan explained.

The interest paid on deposits has gone up by 46pc to a little over a quarter of a billion Birr, whereas staff and general administrative expenses have increased at a staggering rate of 38.4pc to 380.37 million Br.

Furthermore, provision for doubtful loans and advances has gone down by 26pc to 26.18 million Br.

“Despite the reduction in the provision for doubtful loans, the amount still needs attention,” Abdulmenan remarked.

Bunna’s loan book indicates it has disbursed loans and advances of 5.2 billion Br, an increase of 43pc and mobilised deposits of 7.4 billion Br- 39pc up from the 2015/16 fiscal year. This has pushed the Bank’s loan to deposits ratio to 69.5 pc from 67pc, on par with the industry’s average.

The total assets of Bunna have expanded by 44pc to 9.8 billion Br, of which two billion Birr was invested in central bank’s five years bonds. These investments account for 26.74pc of total deposits of Buna.

“These ratios will remain more or less similar in the years to come,” Abdulmenan projects.