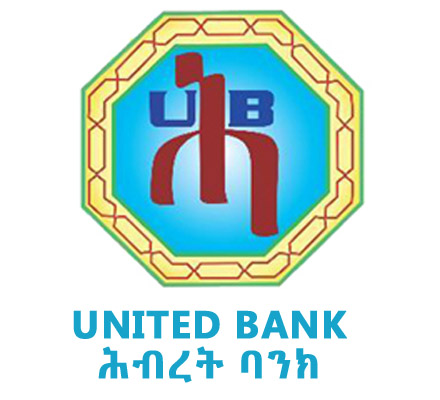 United Bank S.C. reported a 12.5 percent increase in its after-tax profits to 339 million birr as of June 30, 2017 though its earnings per share fell.

Basically, United’s expansion of its capital base contributed to the declining EPS. The bank has managed to increase its paid-up capital by 24.5 percent to 1.5 billion birr.

In addition, looking at its balance sheet, United has managed to expand its total assets from 17.26 billion to 21.9 billion birr whereas with deposit generation, United mobilized a total of 17.68 billion birr, a 30.01 percent increase from the preceding year.

In this respect, United generated 1.2 billion birr of interest income from loan disbursed out of a total income of 1.67 billion birr.

Looking at the total income of the bank, the net gain from foreign exchange dealings showed a decline from 118 million birr to 104 million birr.

The decline in gain from foreign exchange is a general trend across the industry. As far as the industry is concerned, the decline is basically associated with a nation-wide shortage of forex.

Private banks such as Lion have also reported the same trend while Bunna Bank was the exception with a very slight increase.

From the total expense, interest expense stood at 634.7 million birr while the rest came from things like operating expenses.

As far as its spread across the country, the bank opened 37 new branches, raising the total number of branches to 205 as of June 30, 2017.

Established 18 years ago, the total capital of United has now reached 2.52 billion birr. Currently, the bank is putting up a new HQ building in what unofficially is being referred to as the city’s financial district.