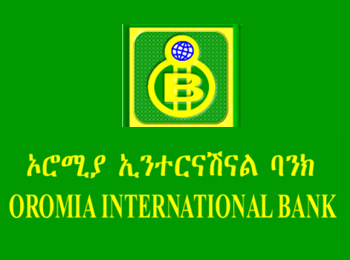 Standing at the tenth year of its establishment, Oromia International Bank registered a record 140 percent growth in its gross profit level bagging 938 million birr in the FY 2017/18.

As announced at the Bank’s general assembly meeting on Saturday November 3, 2018, its profit has surged by 547 million birr compared to the previous fiscal year making it unprecedented in its history.

The report also indicated that the OIB’s net profit grew by 145 percent to reach 728 million birr in the report period. Hence, the bank’s dividend per share has reached 54 percent.

The profit growth rate the Bank registered is not only a record in OIB’s history but also in the banking industry as the whole.

OIB also saw high growth rates in its deposit and asset levels which is 19.9 billion birr and 23.8 billion birr, respectively. 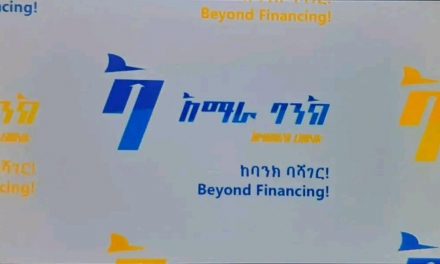 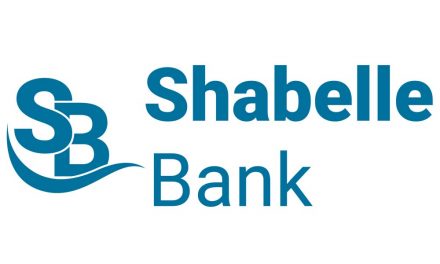