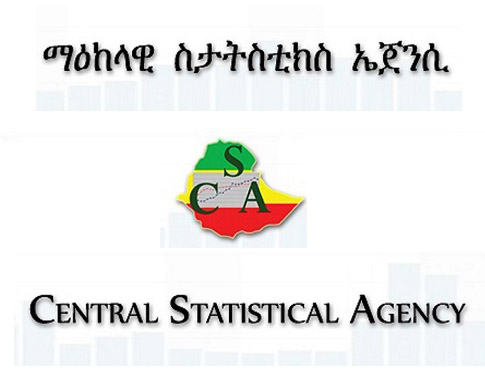 Following the displacement of hundreds of thousands of Ethiopians as the result of the conflict along the borders of Oromia and Ethiopian Somali regional states, officials of the Central Statistical Agency (CSA) are proposing the postponement the Fourth National Housing and Population Census, to the next Ethiopian year, The Reporter has learnt.

Sources that are close to the matter told The Reporter that the Census is proposed to take place for November, 2018.

This is not the first time that the government decided to postpone the census. Originally scheduled to be conducted on November 19, 2017, the census was first postponed to February, 2018.

However, it appears that the February schedule could not materialize either. It is to be recalled that, challenges including lengthy procurement process and delay in the logistics process have contributed to the first postponement.

According to sources, the Commission of National Census, a body chaired by Deputy Prime Minister Demeke Mekonnen and officials from the Agency, hold a meeting in the afternoon of January 5, 2018.

During the meeting, officials from the Agency raised their concerns regarding the Census which is take place next month.

The Agency which is responsible for the census was preparing to hold it in February, 2018.

“We are almost done with all the logistics and technical aspects of the preparation,” said an official from the Agency.

However, things in the ground, especially in Oromia and Somali, are not stable to hold the census, according to another senior official from the Agency.

The last step of the preparation was to give trainings for 9,000 individuals across all the regions who will participate in the national census process. The ten day training was expected to commence as of Wednesday, January 3, 2018.

However, following a call from high officials, the Agency was told to stop before starting the training, according to the same high official from the Agency.

The Census Commission which was established in 2016 has around 23 members, which includes a number of line ministers and Commissioner of the national planning commission, and heard the report from the Agency during its recent meeting.

Following the meeting, the Officials from the Agency are told that the commission has no constitutional mandate to postpone the Census.

The issue has to be presented to the legislative body, both the parliament and the house of federation, according to sources close to the matter.

The Agency officials were urged by the commission to present the issue to the legislative body in few weeks.

Preparations for the long-overdue census officially commenced in 2015 with 3.5 billion birr financing secured from both the Ethiopian government and donors.

It is to be recalled that, the procurement process, which took longer than expected, was shrouded by controversies. Bidding companies during the purchase process were complaining about alleged irregularities along the way.

Finally, two global IT equipment suppliers—Lenovo and Huawei—managed to win the bid to supply the equipment.

According to the original plan, delivery of the equipment was to be made by May 2017, but this was postponed following the delay in the purchase process.

As of now, the Agency has received both the tablets and power banks fully and it has even start to distribute some of it to regional sates.