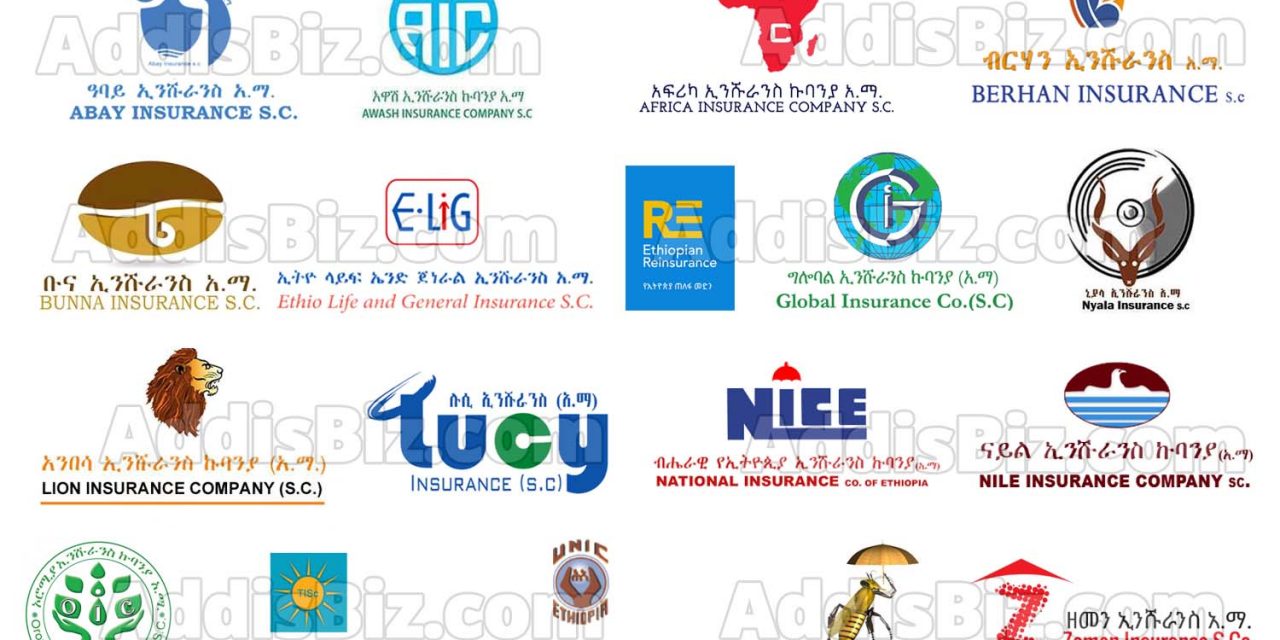 Most Insurance companies in Ethiopia have reported their gross and net profits, earning per share and other key financial performance indicators for the 2022 / 2021 G.C (2014 E.C) budget year which ended on June 2022 G.C (ሰኔ 2014). We have compiled the insurance companies’ Assets, paid up capital, Gross Premiums, Gross Profit, Net Profit and EPS from their annual financial report for the stated year and presented it below. The following list is continually being updated and should be complete at the end of December since most insurance companies are obligated to report their financial performance on their annual shareholder assembly (meeting) which is usually held between October and December of a given year.

– Not specified on the report
* Waiting for confirmed report 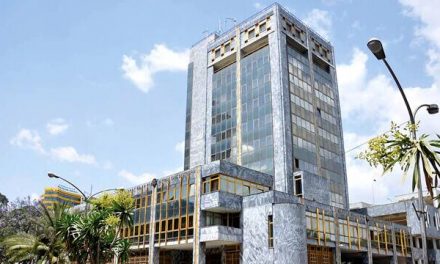