Belay Ab Motors, a local vehicle assembler, has finally inked a contract to supply 400 sedan automobile vehicles with a total price of 352 million birr, The Reporter has learnt.

The contract signing for the supply was held at the premises of the Public Procurement and Property Disposal Services (PPPDS) on March 16, 2018.

It is to be recalled that, three months ago, the Ministry of Finance and Economic Cooperation (MoFEC), via PPPDS, floated a tender to purchase 400 sedan automobiles. These vehicles are expected to replace the high-powered automobiles currently in use by government officials.

The bid which was floated in pursuant to a directive issued by the Council of Ministers barred officials from using high-powered field vehicles while traveling within city vicinities.

The directive particularly aims at bringing the equitable distribution of vehicles used by government officials. It puts a restriction on officials using Sports Utility Vehicles (SUVs) such as Nissan Pajero as well as Toyota Prado and V8s inside Addis Ababa.

So far, it was foreign companies which dominated the automobile market in the country, specifically when it comes to supplying cars for federal offices. In this regard, since 2012, PPPDS purchased only 537 vehicles from local assemblers.

This is not the first time where Belay Ab Motors, is supplying for public offices. Just two years ago, Belay Ab won a bid to supply 199 ZNA pickups for government agencies at a total cost of 144 million birr.

Established 12 years ago with a registered capital of five million dollars, Belay Ab Motors was first established to import and distribute light, medium, and heavy-duty trucks and industrial equipment, according to its website. The company opened its first assembly plant in 2012.

Following this latest contract agreement and upon the supply of the vehicles by Belay Ab, MoFEC is expected to allocate the vehicles to federal public offices. Once the purchase is concluded, high-powered vehicles will only be reserved for field trips.

The directive went into effect in August 2017 and it allowed the federal offices to continue using high-powered vehicles in Addis Ababa until they are in possession of the locally-assembled automobiles which are under procurement process. In addition to the procurement of the vehicles from the local market, the directive also instructs government offices to coordinate for the proper utilization of vehicles and to allocate them appropriately. 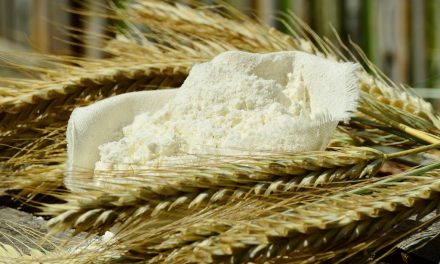 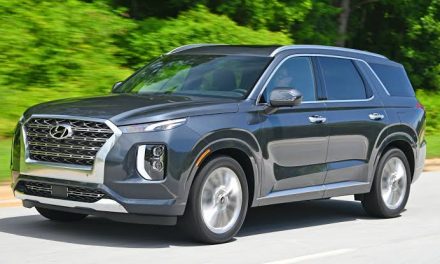