Interest income of the Bank has reached 1.6 billion birr. The bank was able to increase the number branches to 261, up from 215 last year. Total number of staff reached 4,972.

Selam Bank, a new mortgage bank to be launched soon 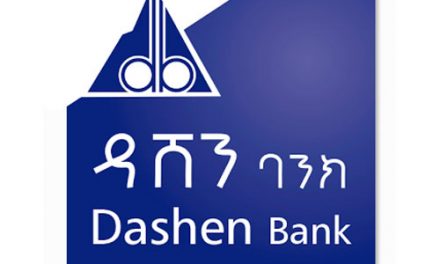 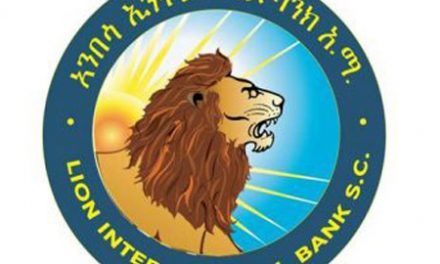