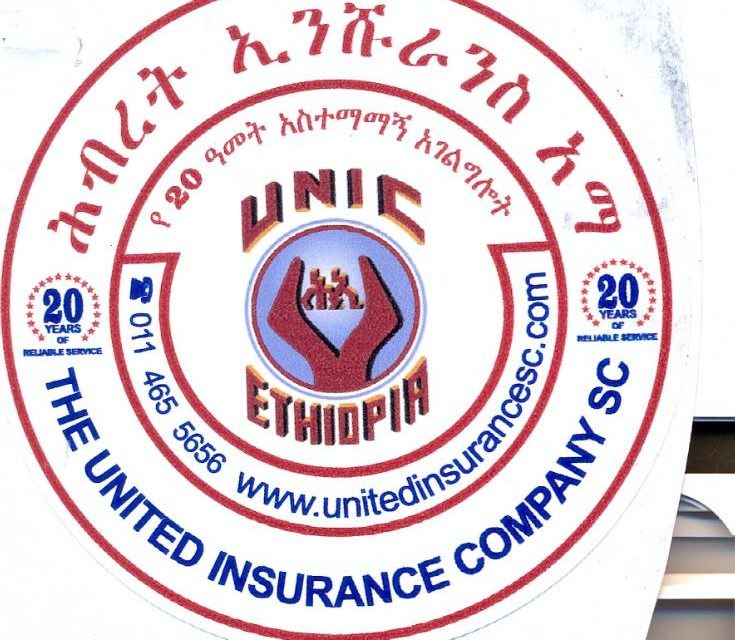 As per the previous year’s decision to increase the company’s capital from 250 million to 500 million birr, the current year’s capital has reached 436.3 million birr. The company’s annual report shows that United Insurance has received returns on it’s real estate investments. The company has earned considerable amount of income from rental fees from 4 buildings which it owns. This has also allowed the company the avoid expensive rental fees.

United insurance has received return on its investment in Ethiopian Re-insurance and United Bank while reports show that it didn’t get any returns on it’s investment on Habesha Cement S.C.