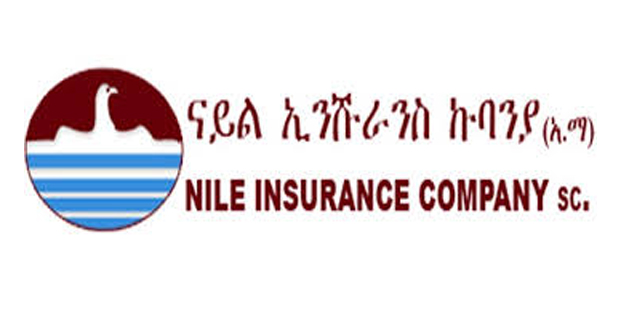 Nile Insurance, one of the few insurance companies in Ethiopia which has been operating for 25 or more years, has reported that it earned a gross profit of 128.8 million birr. It’s earning per share (EPS) dropped from 325 birr for the 2019/2018 budget year to 296 birr for the current year.

The company’s profit showed an very small increase of only 3.4 million birr compared to the previous year.  According to the company’s financial report, gross written premium for life and other sectors reached 446.6 million birr. Life insurance accounts for 48.1 million birr while the remaining is from non-life insurance sectors.