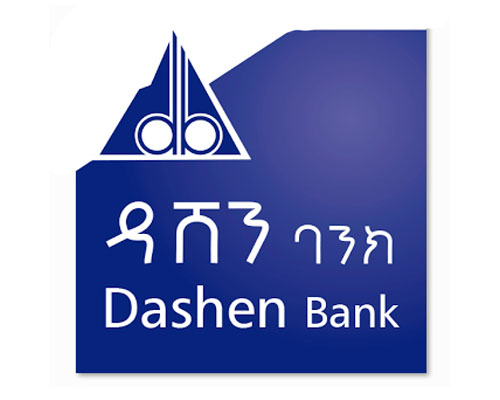 The Bank’s total Assets and the end of the budget year grew by 21.4% over last year’s position and reached Birr 68.26 billion. The total capital of the Bank has also increased by 21.4% and stood at Birr 8.31 billion, while it’s paid up capital reached 3.4 billion birr.

During the period under review, the Bank  generated a total revenue of Birr 7.29 billion and expensed Birr 5.5 billion exhibiting a 30.3% and 27.4% growth respectively over last year same period.

The bank’s number of branches increased from 413 for the previous year to 423 for the current year while total number of depositors increased 2.6 million.