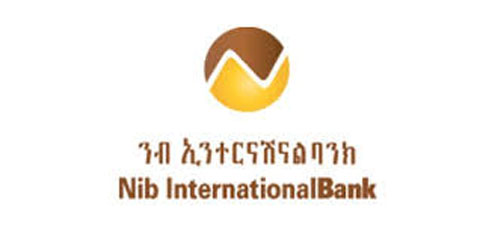 Nib International Bank, one of the banks which has been working in Ethiopia for 20+ years has reported that it managed to earn 1.3 billion birr gross profit for 2020/2019 budget year.

In it’s 21st annual assembly held at Intercontinental Addis Hotel, the bank reported that it managed to increase it’s branches to more than 300 and it’s total number of employees has grown from 4,900 to 5,900.

The bank earned a total revenue of 4.55 billion birr, which is an increase of 1.2 billion birr or 36.2% compared to previous budget year.

The bank’s paid up capital is now 59.4% of it’s total capital which has increased by 29.7% compared to the previous reaching 3.44 billion birr.