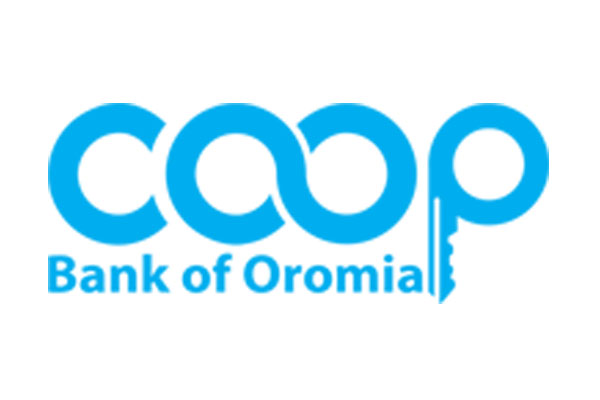 Cooperative Bank of Oromia has reported 2.39 billion birr gross profit for 2021 / 2020 fiscal year. The bank’s paid up capital has reached 4.6 billion which makes it one of the top capitalized banks in Ethiopia.
The bank managed to increase it’s paid up capital by 1.65 billion birr in the current budget year. The bank’s total deposit has reached 72.69 billion birr which make it one of the few banks which have deposit above 60 billion birr.
The bank earned  343 million USD in foreign currency which is 20 million usd less than the previous year.
The bank has added 1.48 million new customers and it’s total customers has reached 7 million. The bank managed to open 49 new branches all over Ethiopia. The total number of branches of the bank has reached 469.