PM calls on leaders of Sidama, Wolayita zones to resign 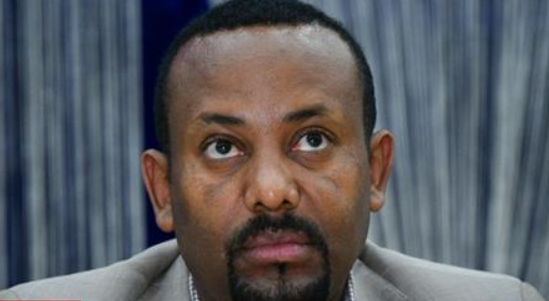 Prime Minister Abiy Ahmed (PhD) has urged the leaders of Sidama, Wolayita, Kebena and Gurage zonal and woreda administrators to resign immediately and take personal responsibility for the bloody conflict in these areas.

The PM said so on his recent tour to the conflict-ridden areas of the Southern Nations, Nationalities and People’s Region. Wolikite, Hawassa, and Wolayita Sodo towns were hot spots of the recent ethnic conflict in what used to be relatively calmer area of the country over the past three years, a time where the country was hit by widespread political unrest.

His statement was disclosed on the official twitter page of the Fitsum Arega, Chief of Staff of the Prime Minister. 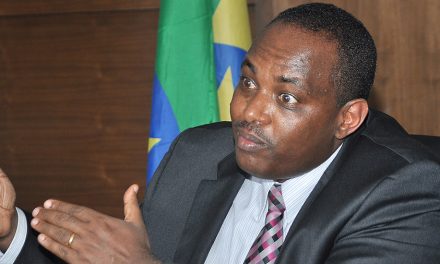 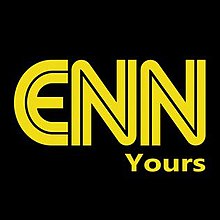 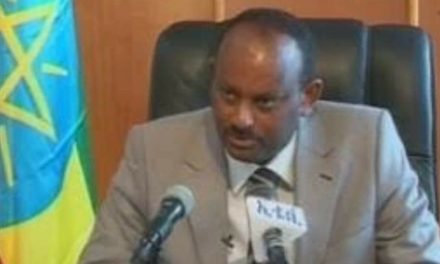