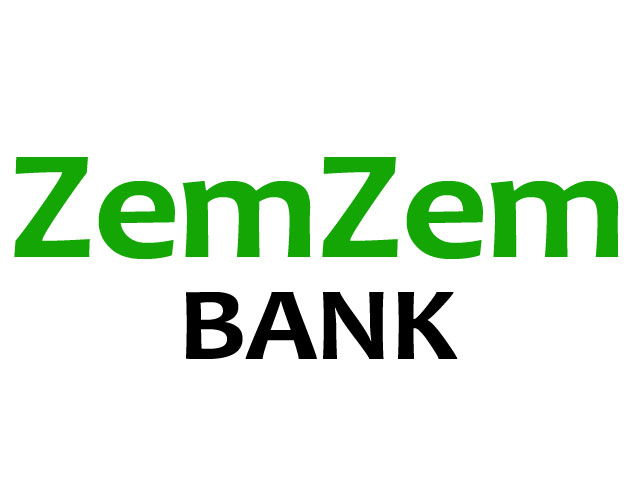 ZemZem Bank, whose formation was aborted seven years ago following issues with the central bank, has been resurrected and has restarted its formation process.

The founders of the Bank, who lobbied for the establishment of a full-fledged interest-free bank in Ethiopia, have submitted a letter to the National Bank of Ethiopia to reinstate the formation process.

A letter was addressed to Yinager Dessie (PhD), governor of the central bank and dated May 20, 2019, requesting the governing bank provide cooperation in resuming the halted process to establish ZemZem Bank.

Signed by Nasir Dino (PhD), chairperson of the promoters’ board, the letter says that the promoters have considered resuming the process after being inspired by recent reforms that the country is currently undergoing.

“We started discussions with the Prime Minister to restart the formation process last June,” said Nasir, who is also the director general and co-founder of HiLCoE School of Computer Science & Technology.

Prime Minister Abiy Ahmed (PhD) also expressed his administration’s commitment to allow the formation of Islamic banking last Wednesday, May 22, 2019, during the Iftarprogram his office hosted at Millennium Hall.

Nine years ago, the organisers of ZemZem filed a request with the central bank to form a bank dedicated to Islamic banking. They started the formation process following the Banking Business Proclamation law that authorised the establishment of interest-free banking in 2008.

In April 2011 the founders of the bank held a general assembly and elected board members. Then they applied to the National Bank of Ethiopia to obtain an establishment license. However, the central bank’s executives informed the founders to withdraw their application until a directive to implement the proclamation was issued and to wait until June or July of the same year before they proceeded with the process.

When the organisers first applied for the formation of the Bank, they had raised 137 million Br in paid-up capital from the subscribed amount of 337 million Br from 6,800 shareholders.

In October 2011, the central bank issued a directive allowing the implementation of interest-free banking operations as a window service along with conventional banking.

A year after the promoters started to establish ZemZem Bank, they sat down with the executives of the central bank in a meeting chaired by Teklewold Atnafu, the former and long-serving governor of the Bank. The promoters were told that they could only proceed if they engaged with conventional banking operations and made interest-free banking a window service.

Calling for an extraordinary meeting in May 2012, the promoters informed the shareholders that the Bank could not get off the ground and the process to form the bank had ended.

Over the past couple of months, the promoters held meetings with the Prime Minister and exchanged correspondence with executives of the central bank, according to Nasir.

However, Nasir, who is an IT professional, refrains from giving further details on how the promoters plan to proceed with the reinstating process and how they will raise the necessary capital for the formation.

Even though ZemZem halted the process of the formation, Oromia Bank and Commercial Bank of Ethiopia were the first to begin providing the service after the issuance of the directive that authorised interest-free banking.

Currently, 10 out of the 17 commercial banks operating in the country offer interest-free banking products and services. Most of the services provided by the banks currently fall under three deposit categories: Wadi’a, Qardand Mudarabah.

On May 18, 2019, another group held a promoters meeting for the formation of another interest-free banking, Hijira Bank S.C.

An expert with a broad experience in the sector believes that this is not the right time for the county to have full-fledged interest-free banking.

“The country doesn’t need a bank that it can’t regulate well,” said the expert, who wished to remain anonymous, adding that the regulatory bank has a gap in having a well informed and equipped staff to deal with interest-free banking.

“Even after their formation, these full-fledged banks will be challenged in getting professionals with broad knowledge of the specialised service required,” he added.

Currently, the country has 17 commercial banks, of which 16 are privately owned. The total capital of the banking industry was 85.8 billion Br in capital by the end of June 2018. Recently, Gadaa Bank S.C started a formation process after receiving approval from the central bank to offer shares for public subscription.

Dallol Bank was under formation but it has since been stuck. Amhara Bank S.C is expected to start selling shares soon while there is unconfirmed information that another bank, Kokeb Bank will be formed in the coming months.