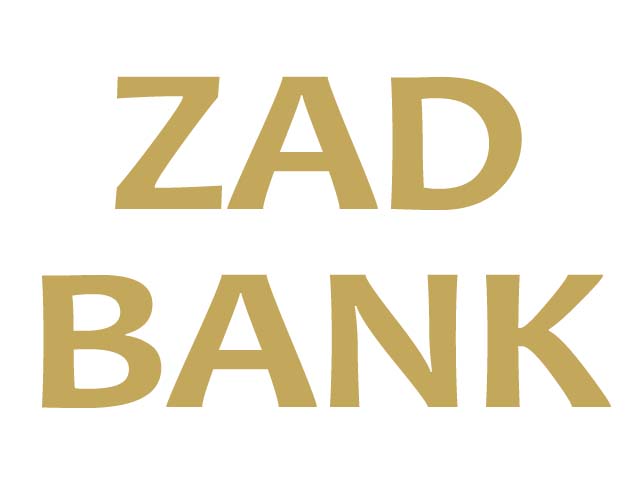 Zad Bank Share Company, which is the third Islamic bank under formation, began selling shares to Ethiopians to provide interest-free banking services after the central bank issued them a license to sell shares and open an account.
Under Sharia law, it is not permitted to charge interest as money isn’t allowed to generate more money by being put into a bank account or lent to someone else. Instead, banks make their money by sharing the risk of their investments with investors, operating on a profit-loss basis.

“Our bank activities are intended to provide capital financing, leasing and other products of interest-free banking with strict Sharia law which is supervised by seven board members”.
Importantly, Islamic finance is not just for Muslims as perceived – on the contrary, Islamic financial products have also proliferated in non-Muslim communities.

The global Islamic financial services industry reached an overall total value of USD 2.4 trillion at the end of 2017 and the market is expected to grow to USD 3.2 trillion by 2020.
Islamic finance promotes the use of additional financial products amongst consumers who are already accessing conventional interest-based financial services.
“Islamic -bank will encourage investment in addition to protecting the society from harmful and immoral activities”, said Munir Hussein project manager and founding member of the bank.
Understanding the gap in skilled human power in the area, the bank will have a plan to open training center adds the manager to disclose the intention of the bank.

After getting a green light from the central bank, the founder is negotiating with international financial firms for the purchase of a core banking system aiming at facilitating the task in advance.
Anyone who wants to buy a share should have a minimum of 30,000 birr. The bank under formation aims to collect one billion birr subscribed capital and plans to collect four billion birr in a year and a half.
According to the project manager, the coming up of full-fledged Islamic banking in the country will have a significant impact in reaching a segment of the population that remains outside the banking system adding that there is a huge number of unbanked people.

According to the World Bank report, Ethiopia is the least banked state in which a single branch serves 20,000 people.