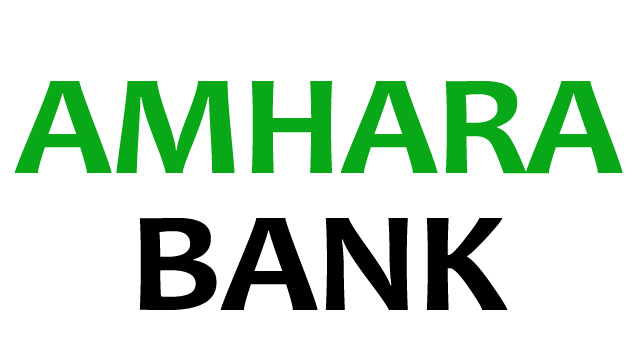 A new bank, Amhara Bank S.C, has started selling shares. The whole process of establishing the bank has begun nine months ago, where a committee chaired by Melaku Fenta, former head of the then Ethiopian Revenues & Customs Authority (ERCA), was working on the pre-application process. Following this, the bank has received a license from the National Bank of Ethiopia (NBE) to start selling shares to the public.

Melaku, who is the now the head of Amhara Development Association, has been working to bring the new bank into the limelight. The project of establishing the bank is also managed by Mesenbet Shenkute, Addis Ababa Chamber of Commerce & Sectoral Associations president and a former bank executive with years of experience.

“For the past few months, we have been working in the establishment of the new bank,” Mesenbet told The Reporter. The bank will be a nationwide bank with a broader scope.

“We are working to finalize the whole preparation and become operational within six months,” said Mesenbet. “In the meantime we are working on setting up policies and procedures of the bank.”

It can be recalled that just a few months ago, Amhara Credit & Saving Institution (ACSI), a microfinance institution active in the Amhara Regional State, has put in a request to the Central Bank, to be given the green light to transform into a full-fledged banking institution. ACSI was established back in 1995. In 1997, it was re-established as a credit and saving institution. At the time, its initial capital was just three million birr. Currently, it has managed to expand its initial capital to more than 3.8 billion birr.

Currently, Ethiopia has 16 private and two public banks. As of 2017/18 government report, the total capital of these banks has increased by 10 percent and reached 85.8 billion birr. At the same time, these banks have managed to mobilize 298.2 billion birr from deposits, borrowing and loans.