Beyene Gebremeskel, director general of the Public Enterprises Holding and Administration Agency (PEHAA), briefing reporters about SoEs performance and future plans on Wednesday, said that 20 out of the 21 SoEs have reported a total of 55.66 billion birr profit during the last FY. Out of the reported profits, Ethio telecom has managed to generate some 28.15 billion birr, a lieu of some 50 percent.

According to Beyene, the SoEs were expected to generate 338 billion birr in revenues. In his briefings, Beyene mentioned that a total of 13 billion birr dividend has been paid. The target was to contribute some 19 billion birr. The slew of dividend shares came from the Commercial Bank of Ethiopia (CBE) with eight billion birr and Ethio telecom has settled 4.5 billion birr.

In terms of repayment of outstanding loans, seven SoEs were able to repay 15.3 billion birr against the 17 billion birr intended to pay for domestic creditors. In addition, a USD 604 million foreign loan has been paid and more than half of that was the share of Ethio telecom.

During last FY, the SoEs have been able to generate USD 8.67 billion in earnings from remittances, export of goods and services while the plan was to secure a USD 12.52 billion in earnings. Beyene said that Ethiopian Airlines Group has generated USD 3.75 billion, a 43.2 percent share, while CBE generated USD 3.45 billion, representing close to a 40 percent share. These two alone have contributed 83 percent of the total earnings.

Out of the 21 SoEs the agency oversees, the Sugar Corporation turned out to be the single entity to report losses which Beyene refrained from disclosing the amount. But last year, four more SoEs had incurred losses, he recalled.

For the current fiscal year, the agency has targeted a total of 367.7 billion birr revenue and a 74 billion birr profit to be made. The export earnings have been readjusted to USD 7.5 billion as COVID-19 has disrupted major sources of earnings; travel and goods export being the most affected. 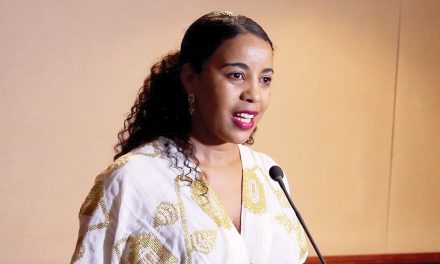 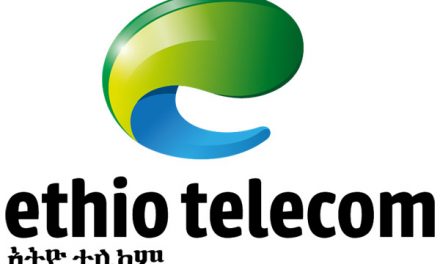