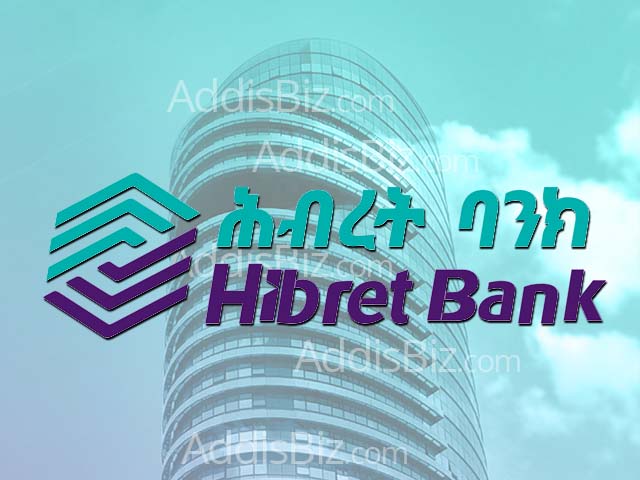 Hibret Bank has reported that it has earned a gross profit 1.44 billion birr before tax and after reserves. This profit amount is 27.45% higher compared to the previous year’s amount.

The bank recently inaugurated it’s 37 floor headquarter called Hiber Tower, which boosts state of the art technologies adding to the ever grown list of sky scrapers in Addis Ababa.